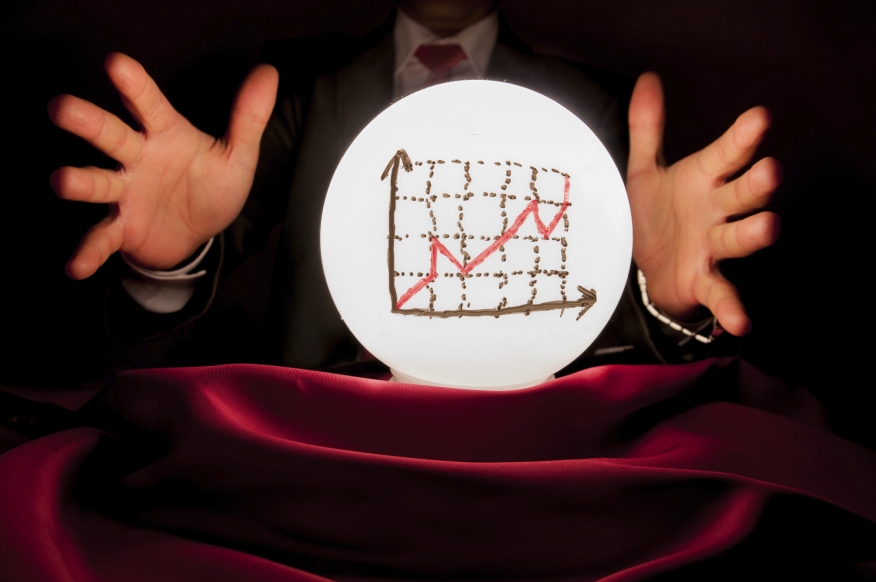 In four weeks, 2014 will come to a close. And a pair of new housing predictions issued by Trulia and CardHub, respectively, for next year’s housing market points to a price slowdown, less affordability, improved credit opportunities and a revived interest in private mortgage insurance.

For Jed Kolko, chief economist at Trulia, 2015 will be marked by a slowing in housing price gains.

“Price gains slowed in 2014 and we’ll see more of the same in 2015,” said Kolko. “In October 2014, prices increased four percent year-over-year, down from 10.6 percent in October 2013. The slowdown has been especially sharp in metros that had a severe housing bust followed by a big rebound. Now, prices nationwide are just three percent undervalued relative to fundamentals. That leaves fewer bargains and scant room for prices to rise without becoming overvalued. What’s more, with consumers expecting 2015 to be a better year to sell than 2014, more homes should come onto the market, cooling prices further.”

At the same time, Kolko warns, affordability will continue to be problematic.

“Despite slowing price gains, homebuying affordability will worsen in 2015 for two reasons,” Kolko noted. “First, even these smaller price increases will almost surely outpace income growth. In 2013, incomes rose just 1.8 percent year-over-year in nominal terms, and a negligible 0.3 percent after adjusting for inflation. Second, the strengthening economy and the Fed’s response should push up mortgage rates.”

Kolko also predicted the rental market will continue to lure people away from potential homeownership thanks to “strong rental demand and lots of new supply.” As a result, Kolko theorized, apartment construction will break records while single-family housing starts and new home sales will not be “much better than half of normal levels–they’ll improve in 2015, but not as much as we’d like.” 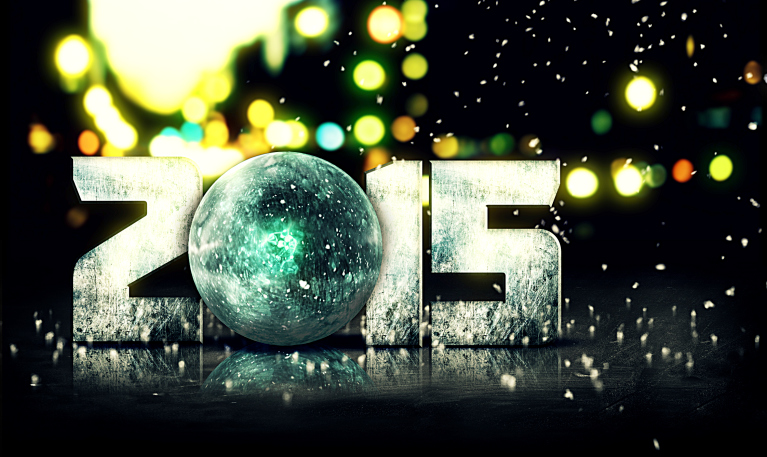 As for the top housing markets in 2015, Kolko predicted Boston will be the nation’s leader, followed by Dallas, Fresno, Massachusetts’ Middlesex County and Nashville. Kolko said these markets include a higher percentage of Millennials and will be blessed with “solid job growth, which fuels housing demand, and a low vacancy rate, which spurs construction.”

But what will 2015 hold in terms of credit availability? The credit card comparison Web site CardHub consulted with a panel of leading finance experts to determine the credit trends that will shape the coming year. Among the predictions were interest rates that would rise but still remain at near-record lows, an increased availability of credit coupled with up to $60 billion in credit card debt by American borrowers, and a continuation of data breaches against financial services providers.

On the housing side, CardHub predicts modest improvements due to an improving employment picture and the double-play of pent-up purchasing demand coupled with increased credit availability as a result of new mortgage guidelines. Also playing a major role in 2015, according to CardHub’s experts, is the increased popularity of private mortgage insurance.

“Fannie Mae and Freddie Mac recently announced new underwriting rules that reduce the required downpayment for homebuyers from five percent to three percent,” said John Kiernan, personal finance editor at CardHub. “This will serve to increase the number of people purchasing a home with less than a 20 percent down payment and therefore in the market for mortgage insurance. FHA-backed loans were the preferred means of satisfying this requirement during the Great Recession, but the cost of FHA premiums has nearly doubled in the past few years ... Now, consumers can save up to $12,000 in just the first five years of having their loan by opting for the combination of a conventional mortgage and private mortgage insurance rather than an FHA loan. More and more consumers will wake up to the realities of this tradeoff as the real estate market improves, which should drastically increase the popularity of private mortgage insurance.”