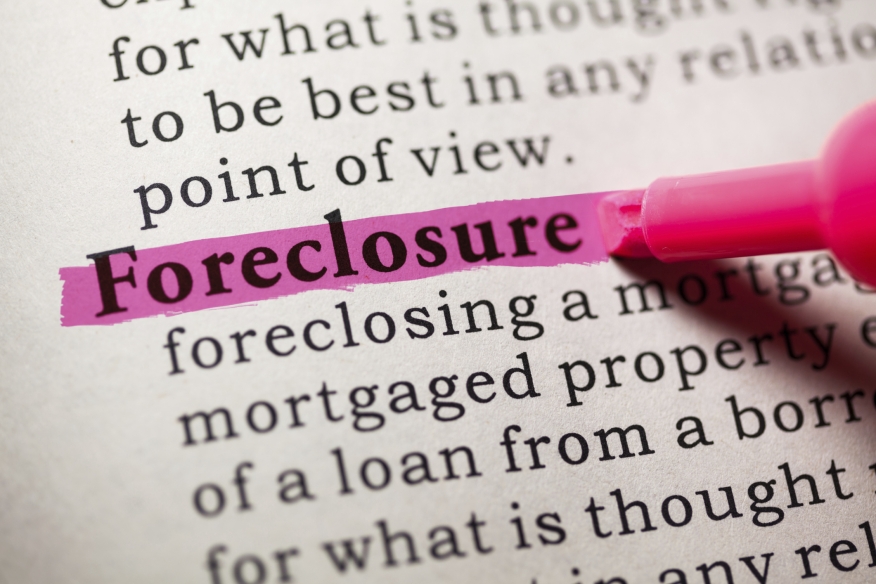 Michigan’s State Senate has passed a bill that would prohibit individuals with either a recent history of delinquency on property taxes or unpaid fines related to property blight or a nuisance ordinance from bidding in foreclosure auctions. The bill would also prevent homeowners from allowing their properties to go into foreclosure in order to buy the properties back at a lower cost in an auction.

Furthermore, the bill requires the deed for transferred property to provide for the title to revert to the foreclosing government agency within five years of the sale if the property is transferred to the person who owned it when the foreclosure judgment was entered.

The bill passed in the Michigan Senate by a unanimous vote and is now being considered by Michigan’s House of Representatives.

“Our tax foreclosure auctions are currently being abused by tax-dodgers, slumlords and schemers that are letting their properties fall into foreclosure rather than paying their property taxes, and this bill will go a long way toward cleaning up our neighborhoods and creating safe communities,” said Sen. Tupac A. Hunter (D-Detroit), the bill’s sponsor.