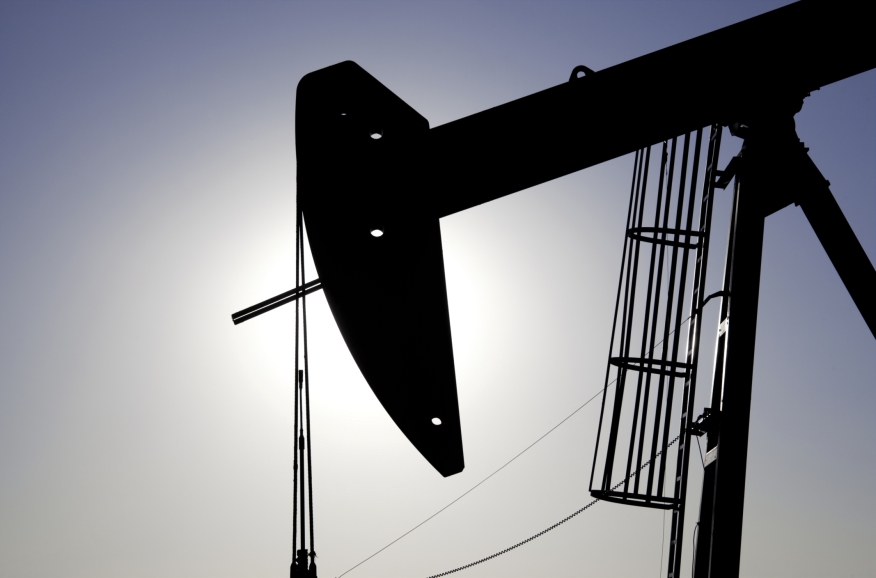 The precipitous drop in global oil prices has created a domino effect that led to a new decline in lower mortgage rates, according to a report by Chris Flanagan, a mortgage rate specialist at Bank of America Merrill Lynch.

"The oil collapse of 2014 appears to have been a key driver [in declining mortgage rates],” stated Flanagan in his report, which was obtained by CBS Moneywatch. "Further oil price declines could lead the way to sub-3.5 percent mortgage rates."

Flanagan applauded this development, noting that the reversal of mortgage rates might propel housing to a stronger recovery.

"We have maintained the view that 4 percent mortgage rates are too high to allow for sustainable recovery in housing," he wrote. Flanagan also theorized that if rates fell into 3.25 percent to 3.5 percent range, it would boost "supply from both refinancing and purchase mortgage channels."

“The recent drop in oil prices has been an unexpected boon for consumers' pocketbooks and most businesses,” Nothaft stated. “Economic growth has picked up over the final nine months of 2014 and lower energy costs are expected to support growth of about 3 percent for the U.S. in 2015. Therefore we expect the housing market to continue to strengthen with home sales rising to their best sales pace in eight years, national house price indexes up, and rental markets continuing to display low vacancy rates and the highest level of new apartment completions in 25 years.”

But not everyone is expected to benefit from this development. A report issued last week by the Houston Association of Realtors forecast a 10 percent to 12 percent drop in home sales over the next year, owing to a potential slowdown in job growth for the Houston market’s energy industry if oil prices continue to plummet.