Veros: The Absence of Millennials to Hurt 2015 Housing Market 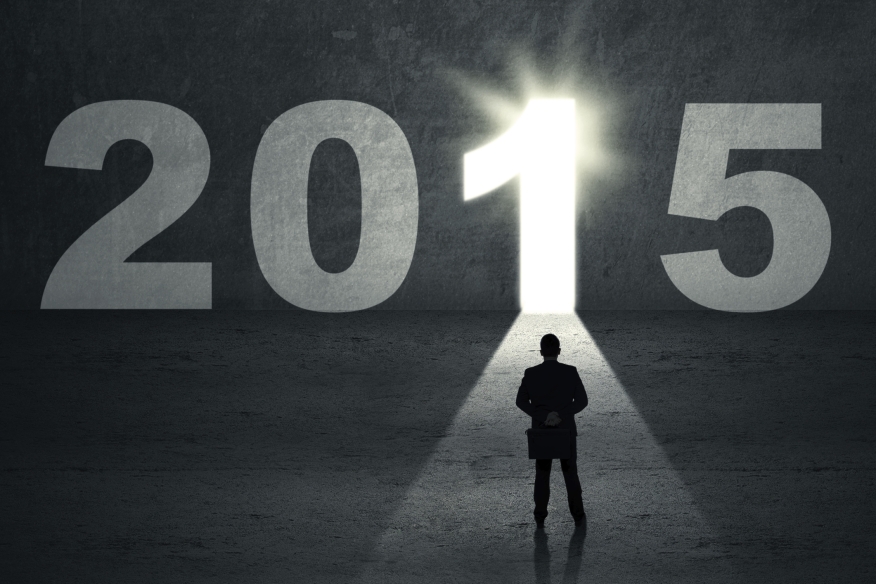 The national real estate market for the next 12 months will experience a series of negative impacts, ranging from the lack of Millennials moving into housing to economic and political pressures, according to a new forecast issued by Veros Real Estate Solutions, based in Santa Ana, Calif.

Veros is predicting that national forecast will remain at 2.4 percent annual appreciation in the coming year. But while the percentage of residential markets expected to increase in value over the next 12 months has remained steady—dipping slightly to 82 percent from last quarter’s 83 percent - the decreasing number of first-time home buyers is influencing market softening.

“Although the market overall is expected to be healthy with most markets appreciating, the level of forecast appreciation is certainly lower than forecasts three or four quarters ago,” said Eric Fox, Veros’ vice president of statistical and economic modeling and developer of VeroFORECAST.

Fox noted that a negative 2014 trend that should persist into next year involves the absence of the full weight of the Millennial demographic from entering the housing world. The percentage of first-time homebuyers has dropped to 33 percent his year, a 27-year low, and a series of economic obstacles including tighter lending restrictions and increased housing prices have kept many Millennials from pursuing homeownership. Although efforts by the government-sponsored enterprises to ease the burdens on homeownership, including the recently introduced 3 percent downpayment guidelines, are designed to help, Fox expressed concern that outside factors will continue to limit activity.