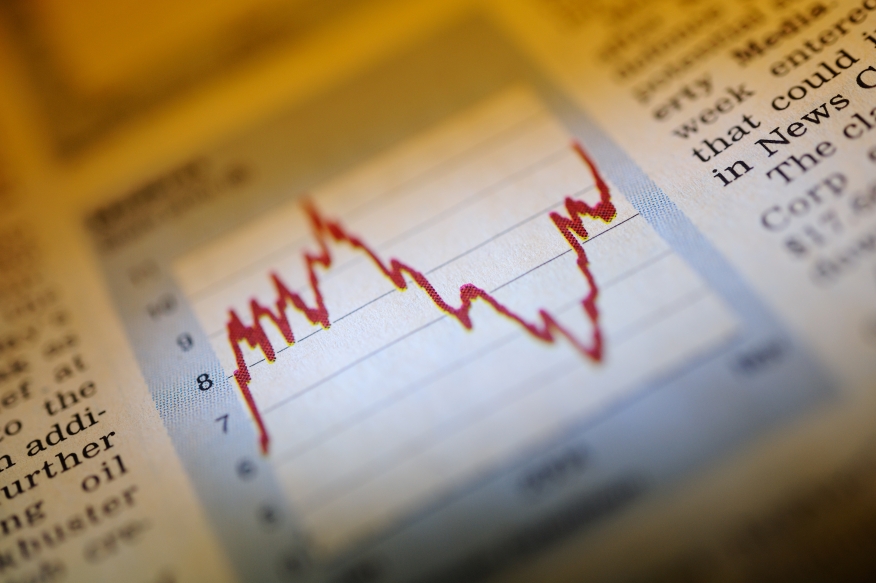 Mortgage applications and refinance activity recorded an astonishing spike in the latest weekly data released by the Mortgage Bankers Association (MBA)–but can this level of momentum last for long?

On the refi side, the Refinance Index soared by 66 percent from the previous week to its highest level since July 2013. The refinance share of mortgage activity made up 71 percent of total applications, compared to 65 percent the previous week.

“The U.S. economy and job market continued to show signs of strength, but weakness abroad and tumbling oil prices have led to further declines in longer-term interest rates,” said MBA Chief Economist Mike Fratantoni. “Mortgage rates reached their lowest level since May of 2013, and refinance application volume soared, more than doubling on an unadjusted basis, and up 66 percent after adjusting for the fact that the previous week included the New Year’s holiday.”

Rocke Andrews, broker/owner at Tucson-based Lending Arizona LLC and vice president of NAMB—The Association of Mortgage Professionals, also noted that other key factors played in to this remarkable situation.

“It is a direct reflection of the Federal Housing Administration’s changes made to mortgage insurance premiums and the fact that rates have been down below four percent,” Andrews said. “A lot of people see this as their last opportunity.”

Andrews acknowledged that the new numbers are influenced by the time of the year.

“We typically see January as the beginning of the home buying season, especially here in the West,” Andrews continued. “We usually get a bump up in January and February, but that amount was huge. But we also experienced quite a large decline over the Christmas season.”

Logan Mohtashami, Irvine, Calif.-based senior loan manager at AMC Lending Group and a financial blogger at LoganMohtashami.com, agreed that the transition from the end of a fading year and beginning of a new year results in what he dubbed “a V-shaped action” in applications. But in this case, he added, historically low rates created the real estate finance equivalent of a perfect storm.

“In the last 15 years, we’ve never seen this plunge in rates to match the cycle perfectly to get such a huge demand,” Mohtashami said. “This is an abnormality.”

But can such extraordinary numbers be repeated on a weekly basis?

“If rates continue on the trajectory they’re on now, sure,” said Gibran Nicholas, chairman and CEO of The CMPS Institute and host of the Mortgage News Network talk show Top Producer Roundtable. “The bottom line is that rates have not been so good since May 2013. Anyone who got a loan in the last 20 months can potentially save money by refinancing.”

“One week of good news does not make a trend,” Dr. Sanders stated. “Let's see how things go for the rest of January. But at least this look encouraging.”

Yet not everyone is enjoying this new flurry of activity.

“We’re not seeing it,” said Peter Doiron, senior vice president of residential mortgage lending at Thomaston Savings Bank in Thomaston, Conn. “I don’t see that amount of activity in the Northeast, and certainly not here in Connecticut. I suspect this is probably happening in areas in declining real estate values, like Florida and the West, and with rates that low people are going to want to buy.”