NAHB: Signs Point to a Robust Year for Housing 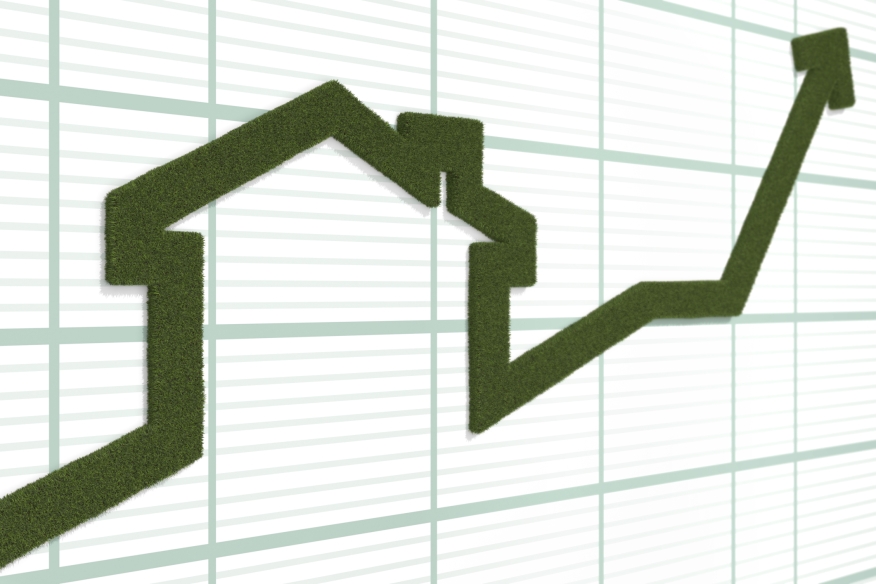 A strengthening labor market, low interest rates, improving mortgage availability and growing pent-up demand will help to significantly boost single-family housing production in the year ahead and move the housing recovery to higher ground, according to economists speaking at the International Builders' Show in Las Vegas. With economic growth near four percent for the last half of 2014 and employment gains averaging more than 250,000 per month last year, NAHB Chief Economist David Crowe said these are the primary factors that have helped consumer confidence jump back to pre-recession levels.

"The signs point to a more robust year for housing," Crowe said. "Household balance sheets are returning to normal levels, home owners' equity is increasing and significant pent-up demand is rising. More than 7 million existing home sales were postponed or lost during the downturn; and while some are lost forever, we should see some catch-up."

"While a good beginning, this is still well below a normal level of 1.3 to 1.4 million single-family starts," Crowe said.

Meanwhile, residential remodeling activity is expected to register a three percent gain this year over 2014.

David Berson, chief economist at Nationwide Insurance, said the number of new household formations was far fewer in the current economic expansion than in previous recoveries.

"Give the job growth we've seen in 2014, there should have been better household formations," Berson said, adding that the slower pace may be because "the real acceleration in job growth has occurred just recently—in the last six months."

As the economy and job growth continue to strengthen in 2015, Berson said this will be a "significant factor to encourage people who have doubled up to move out on their own."

Moreover, he noted that the real slowdown in household formations has come from the Millennials, who have suffered disproportionately from stagnant wage growth and student debt. However, he added that this key demographic is getting older and ready to set down roots.

"The leading edge are now in their young 30s," said Berson. "Homeownership desire is much higher for those who are in their 30s than those in their 20s."

"We're projecting three percent economic growth in 2015, which would only be the second year in the last decade that we've seen growth at that level," said Nothaft. "A stronger economy supports a rise in household formation and homebuying."

Not quite as bullish as NAHB, Nothaft expects that housing starts will rise about 15 percent in 2015, and that home sales will be up four percent, which would be the best year for home sales since 2007. He added that nationwide home prices this year should increase about 3.5 percent to four percent above last year's level. With 30-year mortgages currently running at about 3.75 percent, Nothaft called them "dirt cheap" and said he expects rates to rise this year but remain at affordable levels.

"If we see economic growth running at three percent at an annualized, rate, the Federal Reserve should begin to push up short-term interest rates by the second half of 2015," said Nothaft. "We see mortgage rates going up to 4.5 percent on the high side at the end of this year, going from dirt cheap to cheap. Overall, affordability for buyers in most markets will be well maintained in the context of strong job and income growth."