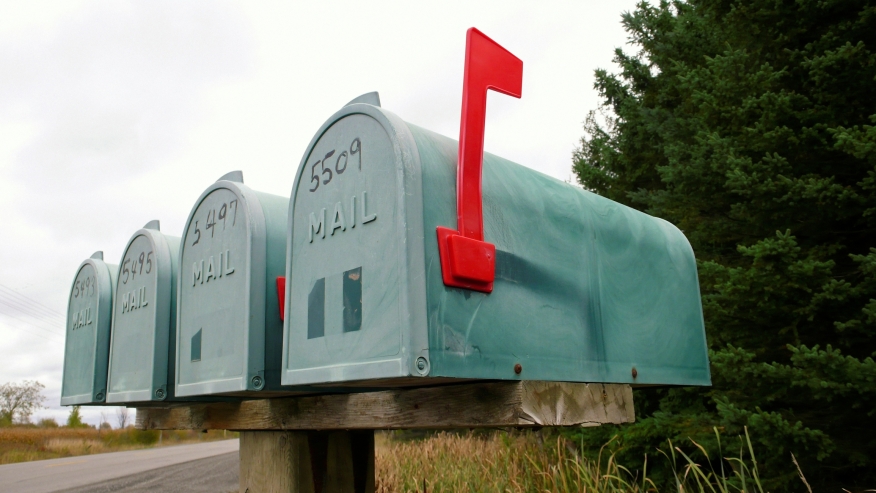 The Consumer Financial Protection Bureau (CFPB) has announced a proposal that would redefine how many small mortgage lending entities operate.

“Responsible lending by community banks and credit unions did not cause the financial crisis, and our mortgage rules reflect the fact that small institutions play a vital role in many communities,” said CFPB Director Richard Cordray in a press statement. “Today’s proposal will help consumers in rural or underserved areas access the mortgage credit they need, while still maintaining these important new consumer protections.”

Under the proposal, the CFPB would change the definition of “small creditor” by expanding the loan origination limit for small-creditor status from 500 first-lien mortgage loans to 2,000 while excluding loans held in portfolio by the creditor and its affiliates. Mortgage affiliates would also be factored into the calculation of small-creditor status and the assets of a mortgage-originating affiliate would be calculated into determining whether a creditor is under the limit.

However, the current asset limit for small-creditor status, which is now set at less than $2 billion (adjusted annually) in total assets, would remain in place.

Furthermore, the CFPB would also redefine “rural” under its mortgage rules to include census blocks that are not defined by the U.S. Census Bureau as being in an urban area. Grace periods that would enable lenders to meet the parameters of the proposed changes were also offered by the bureau, which is seeking public comment on these potential updates through March 30.

The CFPB’s announcement follows growing concern among financial institutions that the bureau’s current rules are hampering lending activity in rural and underserved markets. Earlier this week, the Independent Community Bankers of America (ICBA) released its annual lending survey and reported that community banks overwhelmingly believed that exemptions from the CFPB’s Qualified Mortgage rule for small and rural credits were “too narrow and risk limiting consumer access to mortgage credit.” ICBA greeted the CFPB news with enthusiasm.

“ICBA applauds the CFPB for responding to the nation’s community bankers, their customers and their communities who have been hamstrung by tight rules, which inhibited needed access to home financing across the country,” said ICBA Chairman John Buhrmaster, president and CEO of 1st National Bank of Scotia, N.Y. “The CFPB’s proposed changes to its Qualified Mortgage rules will help ensure community banks can continue to actively and responsively make mortgage loans to their customers”

“NAFCU welcomes CFPB’s proposal to provide much-needed regulatory relief to credit unions wishing to continue providing mortgages to their members under the bureau’s QM regulation,” said “We strongly urged the bureau to set a more realistic exemption level for small creditors and appreciate CFPB’s listening to our concerns and seeking to make its rule more workable,” said Carrie Hunt, senior vice president of government affairs and general counsel at the National Association of Federal Credit Unions.

Bob Davis, American Bankers Association (ABA) executive vice president of mortgage markets, said, "We appreciate that the CFPB responded favorably to ABA’s recommendations to expand the definitions of ‘rural area’ and to increase the number of loans an institution can make before falling out of the ‘small’ category. If these proposals become final rules, many communities will enjoy more choice and expanded competition for mortgage credit."