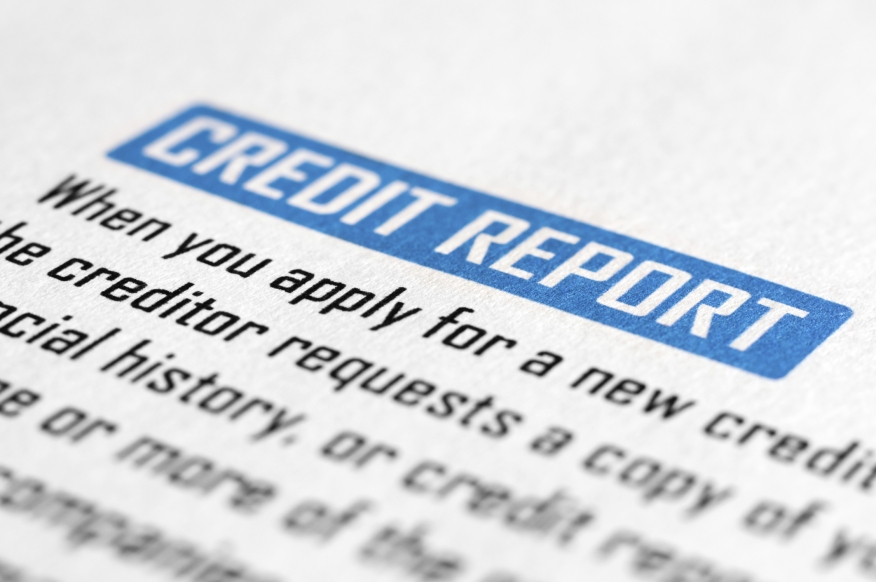 The nation’s three major credit reporting agencies—Equifax, Experian and TransUnion—have announced the launch of a “National Consumer Assistance Plan” that is designed to enhance transparency and improve error corrections relating to credit scores. The new plan follows nearly three years of negotiations with New York Attorney General Eric Schneiderman and will be implemented on a national basis over the next few months.

Among the most significant changes implemented by this new plan is a policy that will delay the reporting of medical debts until after a 180-day “waiting period” to allow insurance payments to be applied. The three agencies will also remove previously reported medical collections from their respective reports that have been or are being paid by insurance. 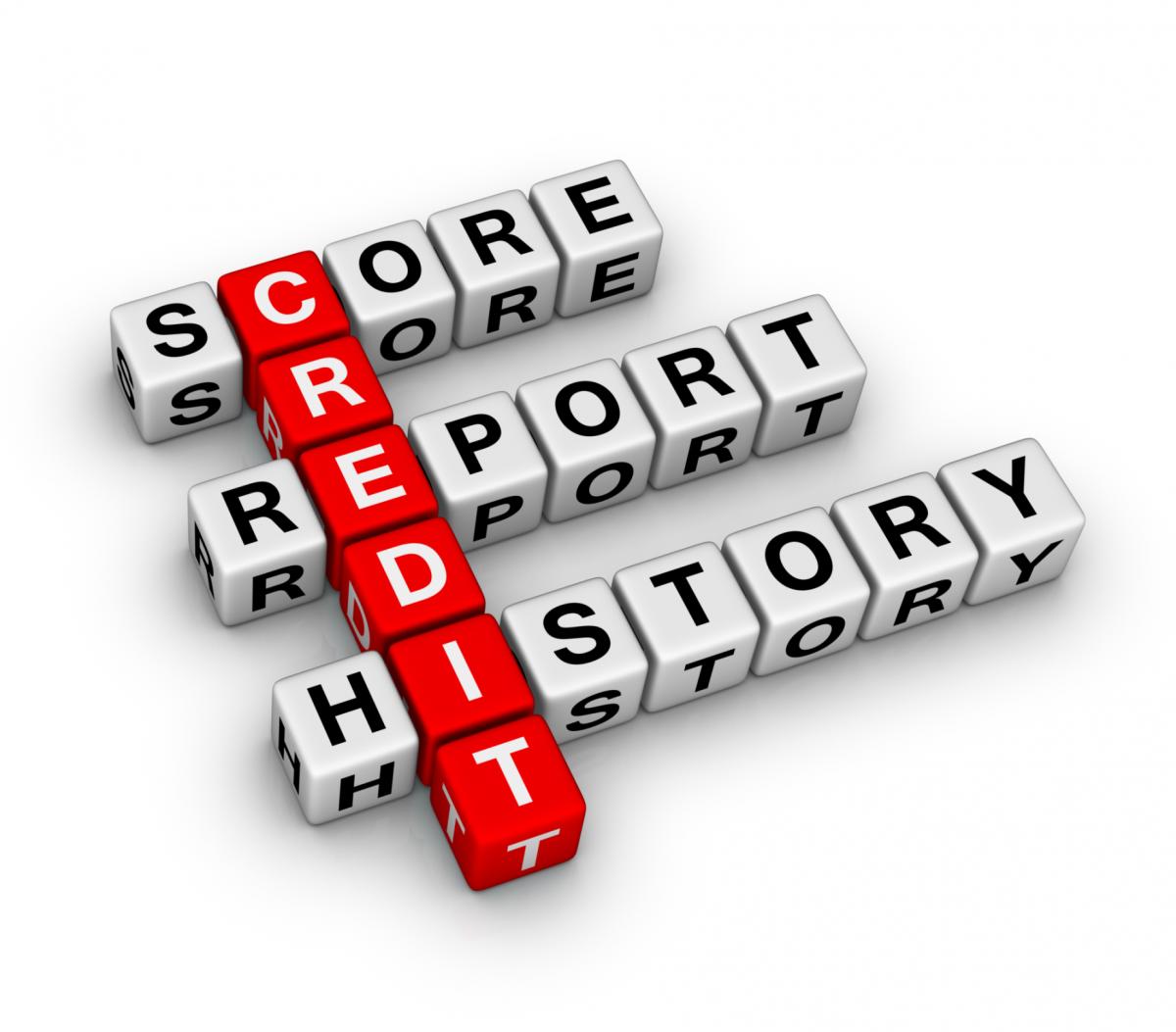 Furthermore, the agencies stated that data furnishers will be prohibited from reporting authorized users without a date of birth and the agencies will reject data that does not comply with this requirement. The agencies will also eliminate the reporting of debts that did not arise from a contract or agreement by the consumer to pay, such as tickets or fines, and the start of a new multi-company working group to review the consistency and uniformity in the data submitted for inclusion in a consumer’s credit report.

Also, consumers who dispute items on their credit reports will now be able to receive additional information from the credit bureaus along with the results of their dispute, including a description of what they can do if they are not satisfied with the outcome of their dispute. The three agencies will also ensure that consumers are aware of the Web site AnnualCreditReport.com for accessing free credit reports annually, and they promise to focus on what they called “an enhanced dispute resolution process for consumers that are proven victims of identity theft and fraud, as well as those involved in mixed file situations.”

Although the announcement was released earlier today, neither Equifax nor Experian posted this major policy shift on their respective Web sites. TransUnion acknowledged the announcement on its site with a link to the Consumer Data Industry Association (CDIA), a trade group representing the agencies.

“The National Consumer Assistance Plan we are announcing today will enhance our ability to offer accurate reports and make the process of dealing with credit information easier and more transparent for consumers,” said Stuart Pratt, CDIA president and chief executive officer. 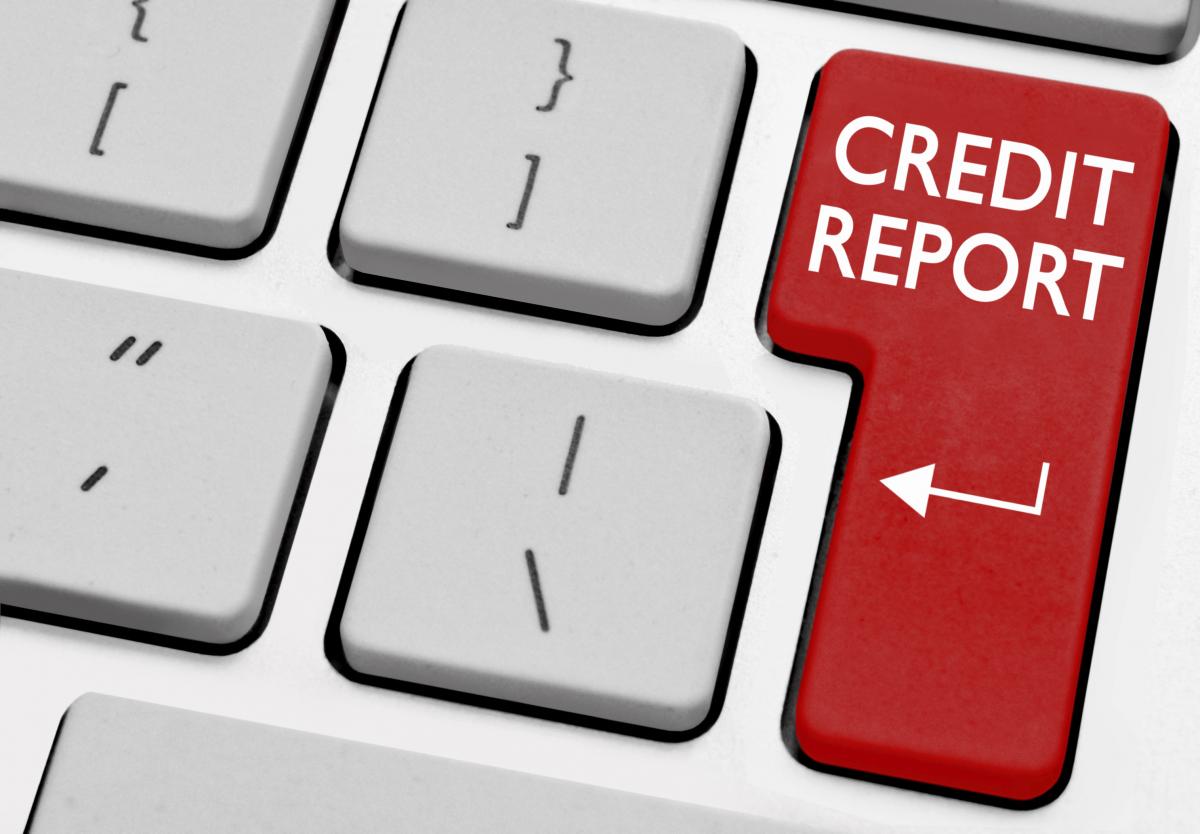 The CDIA announcement also played up the impression that the plan was a proactive effort by the three agencies.

“While we are pleased that the most recent comprehensive study by the Federal Trade Commission showed that credit reports are materially accurate 98 percent of the time, we are always looking for ways to improve our procedures, and this consumer assistance plan will allow us to do that,” said Pratt. “While all three nationwide credit bureaus have been and continue to operate in compliance with the applicable federal and state laws, we have never hesitated to go beyond the letter of the law to voluntarily improve the existing credit reporting environment.”

The CDIA statement also vaguely noted that “dialogue continues with additional attorneys general, and further announcements could be made in coming months.”

In a statement, NY Attorney General Schneiderman praised the three agencies for working with his office on this agreement.

“Credit reports touch every part of our lives,” Schneiderman said. “They affect whether we can obtain a credit card, take out a college loan, rent an apartment, or buy a car—and sometimes even whether we can get jobs. The nation’s largest reporting agencies have a responsibility to investigate and correct errors on consumers’ credit reports. This agreement will reform the entire industry and provide vital protections for millions of consumers across the country. I thank the three agencies for working with us to help consumers.”

Reaction to the plan has been mixed. John Councilman, CMC, CRMS, president of NAMB—The Association of Mortgage Professionals and president of Fort Myers, Fla.-based AMC Mortgage Corporation, was cautiously optimistic about the announcement.

“It is a net positive and more than I might have expected from them,” Councilman said. “They’re not exactly forthcoming in fixing things that are wrong in their industry.”

While Councilman believed that time will tell if these improvements will benefit consumers, he stated that this could help the homeownership process for some people.

“Any time we improve credit, it improves a person’s ability to get a loan,” Councilman said “But, generally, when I find that someone is rejected because of a credit score, there are serious problems.”

Terry Clemans, executive director of the National Consumer Reporting Association (NCRA), noted that while changes will come later rather than sooner, some aspects of the deal were already in the works for some time.

“The changes will go into effect over a 30-month period,” Clemans said. “And while it is great that the New York Attorney General has worked the agencies and took the lead on this, a lot of these items were being planned and discussed between the three credit reporting entities and the Consumer Financial Protection Bureau. So, some of these changes were imminent any way.”

Clemans added that not everyone will be pleased with certain parts of the plan.

“The most helpful of these changes deals with the elimination of some debts being reported to the bureaus,” he continued. “These debts were not obligations that the consumer agreed to, and I am sure there will be some pushback by municipalities and other entities over fines, parking tickets and overdue library books which, if they went to collection, were placed on a consumer’s file.”

“With more and more consumers seeing their credit scores increase, we will be able to expand the pool of potential borrowers,” Dr. Geller said.