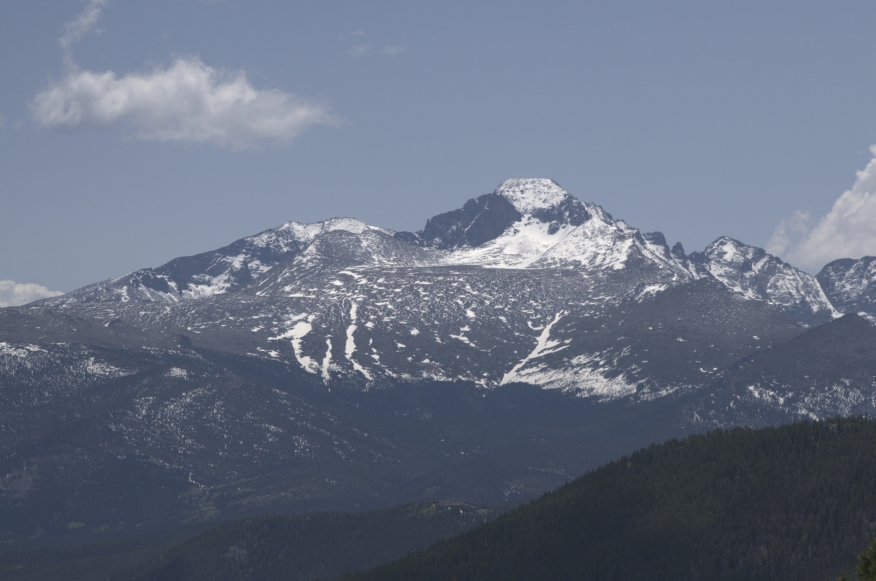 The hottest single-family housing markets in the nation are located across the Southwest and the South, according to the latest data released by Auction.com.

But why Denver, of all places?

“I’m tempted to tell you it is a Rocky Mountain high,” said Rick Sharga, executive vice president at Auction.com. And while Sharga admitted that the legalization of recreational marijuana in Colorado has helped to boost Denver’s tourism and hospitality industries, the city is enjoying a sturdy economic growth in the professional services sector. “They have exceptional job growth, about three times the national average.”

Rounding out the top 10 for the strongest markets are San Antonio, Nashville, Fort Lauderdale, Dallas, Fort Worth, Seattle, San Francisco, Phoenix and Charlotte. Conspicuously absent from the upper level of strong markets were Northeastern cities—the highest ranked on the Auction.com list was Boston in 34th place.

“We are seeing sort of the opposite of what we’re seeing in the South or Southwest,” said Sharga about the Northeast’s economic health and housing environment. “The population growth is flat or negative and there is not a lot of the job growth that we see in other markets.”