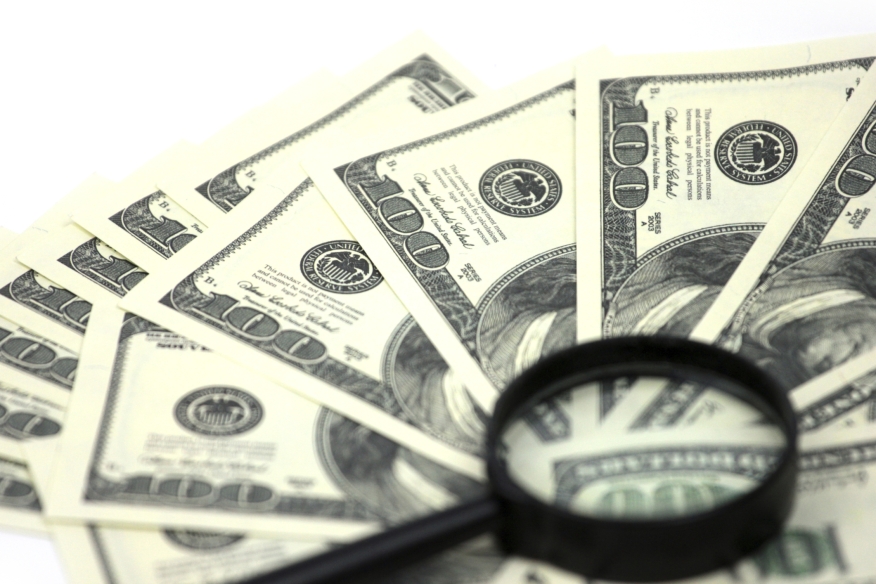 Sen. Bernie Sanders (I-VT), citing a need to “safeguard the economy and prevent another costly taxpayer bailout,” has re-introduced legislation to break up the nation’s largest banks. A similar bill was simultaneously introduced in the House of Representatives by Rep. Brad Sherman (D-CA).

The proposed legislation, dubbed, the "Too Big to Fail, Too Big to Exist Act," would require federal regulators identify commercial banks, investment banks, hedge funds, insurance companies and other institutions whose “failure would have a catastrophic effect on the stability of either the financial system or the United States economy without substantial government assistance.” The U.S. Department of the Treasury would be required to break up institutions deemed too-big-to-fail, and these institutions would be barred from receiving a Federal Reserve bailout and from using customers’ bank deposits to speculate on derivatives and other investment activities that are considered to be high risk.

“No single financial institution should have holdings so extensive that its failure could send the world economy into crisis,” Sen. Sanders said. “If an institution is too big to fail, it is too big to exist.”

“Never again should a financial institution be able to demand a federal bailout,” Rep. Sherman said. “They claim, ‘If we go down, the economy is going down with us,’ but by breaking up these institutions long before they face a crisis, we ensure a healthy financial system where medium-sized institutions can compete in the free market.”

Sen. Sanders and Rep. Sherman unsuccessfully advocated similar legislation in the last Congress, and their efforts to have provision ensuring this solution included within the Dodd-Frank Act failed. But this year’s announcement achieved more prominence because Sen. Sanders recently announced that he would pursue the Democratic Party nomination for president. His call to target the nation’s biggest banks puts him at odds with Hillary Clinton, whose relationship with the major Wall Street institutions has generated criticism from progressive elements of the Democratic Party. Another potential Democratic presidential candidate, former Maryland Gov. Martin O’Malley, has also supported the effort to dismantle the too-big-to-fail banks.

The proposed legislation was greeted with support by Camden R. Fine, president and chief executive officer of the Independent Community Bankers of America (ICBA), the trade organization representing the nation’s smaller banks.

“ICBA agrees that the too-big-to-fail megabanks are too big to exist,” said Fine in a statement. “After triggering a historic financial crisis and receiving trillions of dollars in taxpayer assistance, the nation’s largest and riskiest financial institutions continue to pose systemic threats to our economy while enjoying an artificial funding advantage subsidized by taxpayers. The Sanders-Sherman legislation would require policymakers to identify and downsize firms whose failure would pose a catastrophic threat to the financial system or U.S. economy without substantial taxpayer assistance. ICBA looks forward to continuing to work with Congress and the regulators on all viable solutions that will end our nation's too-big-to-fail problem.”