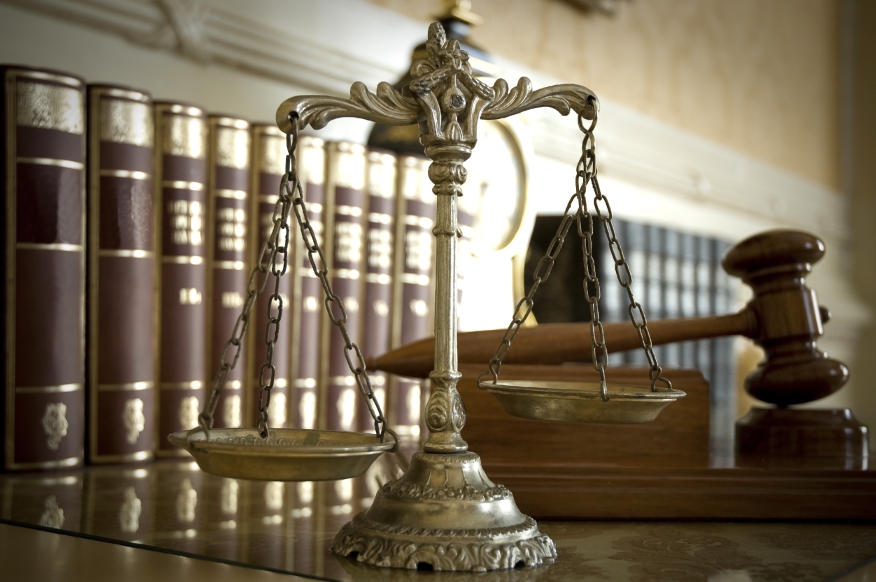 The U.S. Department of Housing & Urban Development (HUD) has announced two fair housing actions involving allegations of housing discrimination involving families with children. In Carson City, Nevada, HUD charged the owners of a rental property for allegedly refusing to rent a home to parents because they have children. In the second action, HUD reached a settlement agreement with the owners of an apartment complex in Kihei, Hawaii to resolve allegations they barred families from living in certain buildings designated as “adult friendly.”

The Fair Housing Act makes it unlawful to deny housing because a family has children under the age of 18 and to make statements that discriminate against families with children. Similarly, “adult-only” housing violates the Fair Housing Act unless it qualifies as housing for older persons.

“It’s impossible to overstate how important mothers are in the lives of their children, yet all too often, moms face unique forms of discrimination that unfairly limit their housing choices,” said Gustavo Velasquez, HUD Assistant Secretary for Fair Housing and Equal Opportunity. “HUD will continue to enforce the law when it comes to protecting the fair housing rights of families with children.”

The Nevada charge stems from a complaint that was filed by the parents of three children alleging that the owner of a three-bedroom property refused to rent the home to them because they have children. Specifically, HUD’s charge alleges that the mother contacted the owner in response to a newspaper classified ad in the Nevada Appeal which stated, “3 or 5BD. 2 people preferred.” The owner asked the mother if there were one or two persons in her household. When the mother stated that she had several children, the owner allegedly told her that the home was not for her.

HUD’s charge further alleges that after the mother’s conversation with the owner, she visited the newspaper’s Web site and discovered the home was still advertised, but the ad had been changed to state the home was for “one or two adults.”

In Kihei, Hawaii, HUD reached a Conciliation Agreement with the owners of a 200-unit apartment complex after a HUD Secretary-initiated investigation determined that two of the complex’s 18 buildings are designated “adult friendly.” HUD found the landlords did not permit families with children to live in these buildings and even required tenants to move out of them should they later have children. HUD’s investigation also discovered an advertisement on Craigslist that stated “Ground floor, adult only building…” In addition, a fair housing tester who inquired about renting a unit was told that separate bedrooms are required for children of different sexes.

Under the agreement, the owners of the complex agree to stop excluding families with children from their properties, to abolish its policy of requiring children of different sexes to occupy different bedrooms, and to obtain fair housing training.