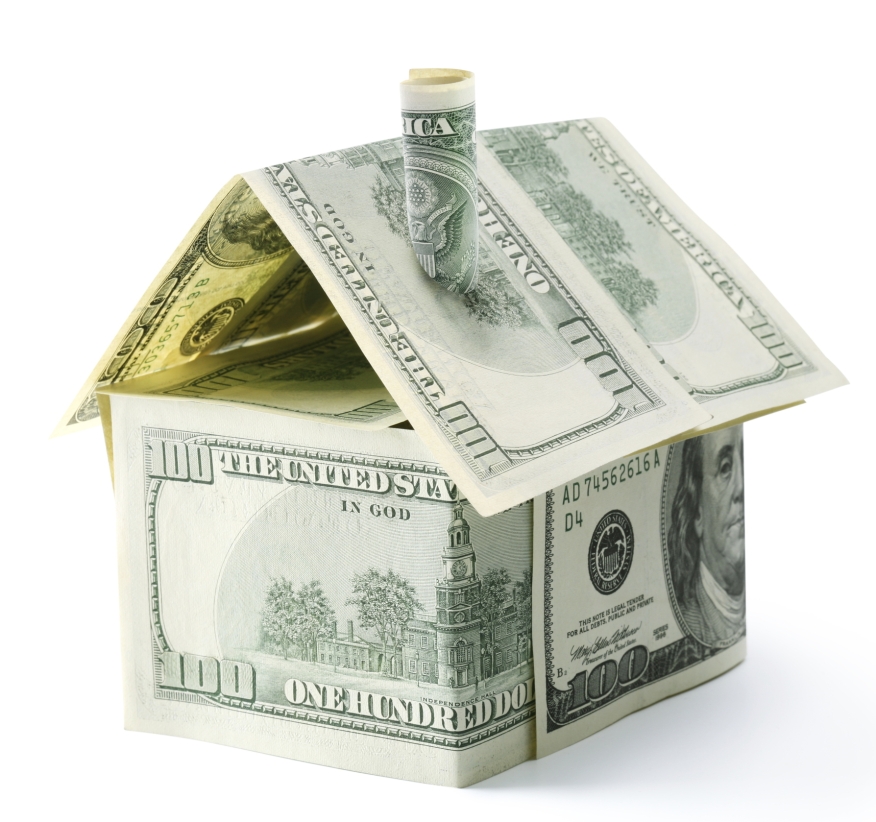 RealtyTrac has released its June and Midyear 2015 U.S. Home Sales Report, which shows distressed sales, cash sales and institutional investor sales in June were all down from a year ago to multi-year lows even as sales to first-time homebuyers and other buyers using FHA loans increased compared to a year ago in June and reached a two-year high in the second quarter. Buyers using Federal Housing Administration (FHA) loans—typically low downpayment loans utilized by first-time homebuyers and other buyers without equity to bring to the closing table—accounted for 23 percent of all single family home and condo sales with financing—excluding all-cash sales—in the second quarter of 2015, up from 20 percent in the first quarter and up from 19 percent in the second quarter of 2014 to the highest share since the first quarter of 2013.

The report also shows 914,291 single family and condo sales through April 2015—the most recent month with complete sales data available—at the highest level through the first four months of a year since 2006, a nine-year high.

“As the investor-driven housing recovery faded in the first half of 2015, first-time homebuyers, boomerang buyers and other traditional owner-occupant buyers started to step into the gap and pick up the slack,” said Daren Blomquist, vice president at RealtyTrac. “This is good news for sellers in many markets, providing them with strong demand from a larger pool of buyers, and U.S. sellers so far in 2015 are realizing the biggest gains in home price appreciation since 2007. In June sellers sold for above estimated market value on average for the first time in nearly two years." 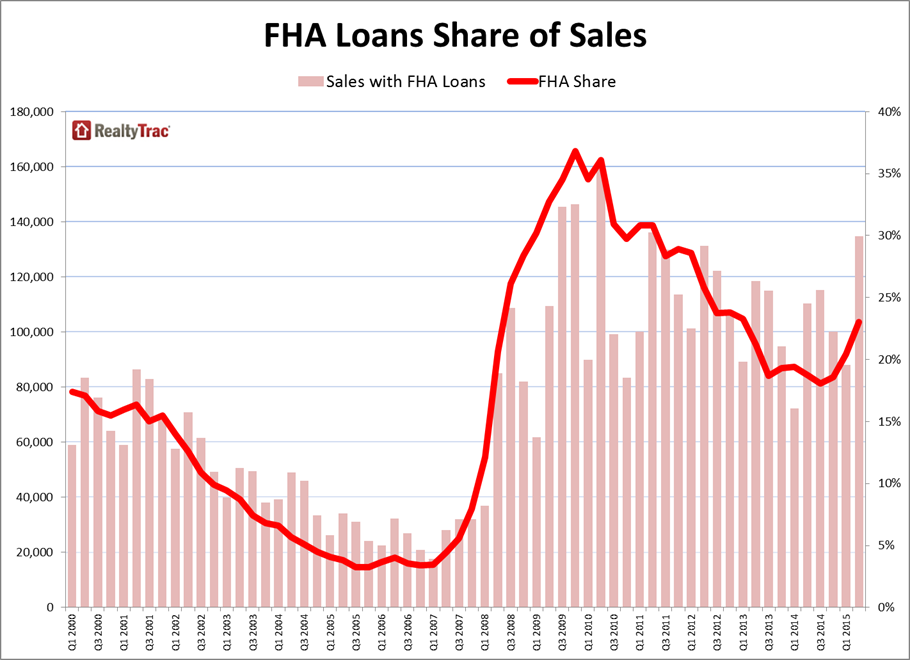 “The first six months of sales in South Florida have been at a record pace. The millennials are entering the market along with many homebuyers who had difficulty during the last recession while the investor market has quieted,” said Mike Pappas, CEO and president of Keyes Company, covering the South Florida market. “It is a real market with real buyers and sellers. The buyers have many lending options and are still enjoying low interest rates and many sellers are selling at their peak prices.”

“Cash buyers have been a significant player in the Seattle housing market over the past 18 months, but the modest drop in this buyer segment doesn’t come as a surprise given the aggressive rise in home prices in recent months,” said Matthew Gardner, chief economist at Windermere Real Estate, covering the Seattle market. “Higher prices are forcing these buyers to dig deeper into their pockets and this process has started to push some out of the market. The same can be said for first time buyers; many of them are having a hard time qualifying for a loan also due to the rise in home prices in Seattle.”

The share of institutional investors increased from a year ago in just four markets: Detroit; Macon, Georgia; Lincoln, Nebraska; and Birmingham, Alabama.

Among markets with a population of 1 million or more, those with the highest share of buyers using FHA loans in the first six months of 2015 were Riverside-San Bernardino-Ontario in inland Southern California (35 percent); Las Vegas (32 percent); Oklahoma City (31 percent); Salt Lake City (30 percent); and Phoenix (29 percent).

First-half 2015 sellers realized highest home price gains since 2007
Single family home and condo sellers in the first half of 2015 sold for an average of 13 percent above their original purchase price, the highest average percentage in home price gains realized by sellers since 2007, when it was 30 percent.

Homes sold in June sold above estimated market value on average
Single family homes and condos in June sold for an average of $291,450 compared to an average $287,634 estimated market value for those same homes at the time of sale—a 101 percent price-to-value ratio. June was the first time since July 2013 that the national price-to-value ratio exceeded 100 percent.

Sales volume at highest level since 2006 in 16 percent of markets analyzed
The number of single family homes and condos sold in the first four months of 2015 were at the highest level in the first four months of any year since 2006 in 43 out of 264 (16 percent) metropolitan statistical areas with sufficient home sales data. Markets at nine-year highs included Tampa; Denver; Columbus, Ohio; Jacksonville, Fla. and San Antonio.

There were 23 markets where sales volume in the first four months of 2015 was at 10-year highs, including Denver; Columbus, Ohio; San Antonio; Tucson, Ariz.; and Palm Bay-Melbourne-Titusville, Fla.

Among major metro areas with a population of one million or more, 22 out of 51 markets (43 percent) were at eight-year highs for single family home and condo sales in the first four months of the 2015, including New York, Dallas, Houston, Seattle and Portland.