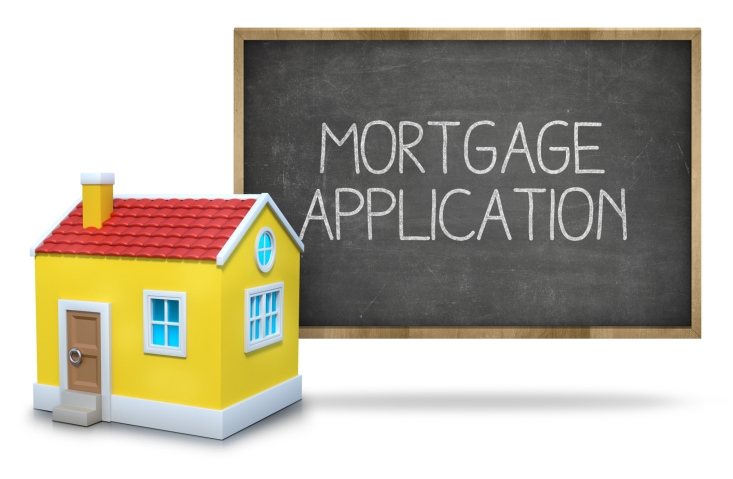 The mortgage application picture for October is beginning to resemble an oscilloscope screen, with dramatic peaks and perilous drops coming one week after the other. Last week, the application scene was in ascension with help from federal loan programs.

According to the Mortgage Bankers Association’s (MBA) Weekly Mortgage Applications Survey for the week ending Oct. 16, the Market Composite Index increased 11.8 percent on a seasonally adjusted basis from one week earlier. However, on an unadjusted basis the Index increased one percent compared with the previous week. (The MBA factored in the Columbus Day holiday as part of its number crunching.)

“On an adjusted basis, application volume increased last week, led by a sharp rebound in government volume,” Fratantoni said. “We expect that application volume will remain volatile over the next few weeks as the industry continues to implement TILA-RESPA integrated disclosures.”

Ellie Mae stated that credit availability on refinances appear to have increased in the third quarter while the overall average FICO and DTI have “loosened materially” from the second quarter.The company added that that refinances represented 42 percent of overall loan volume in September, up five percent increase from August, while the closing rate on purchase loans increased to 71 percent.

“It will be interesting to see if these trends continue as we begin to see impacts from TRID,” stated Jonathan Corr, president and CEO of Ellie Mae.