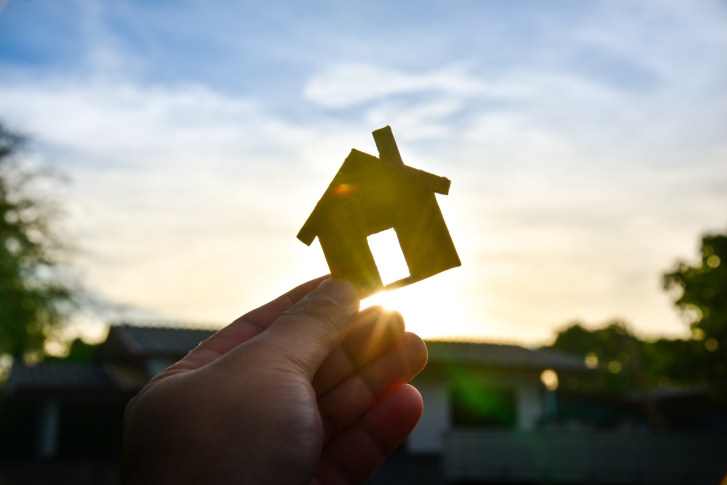 Two new data reports issued this morning appear to bolster the belief that the U.S. housing market is finally showing signs of a solid recovery.

More good news came in the latest Weekly Mortgage Applications Survey from the Mortgage Bankers Association (MBA). For the week ending Jan. 22, the Market Composite Index increased 8.8 percent on a seasonally adjusted basis from one week earlier. On an unadjusted basis, however, the index only increased 0.3 percent. Likewise, the seasonally adjusted Purchase Index increased five percent from one week earlier, but the unadjusted index saw a much smaller 0.4 percent uptick. Still, this index is 22 percent higher than the same week one year ago.

In other data news, CoreLogic reported that distressed sales accounted for 11.9 percent of total home sales nationally in November, down 1.9 percent year-over-year but up 1.4 percent from the previous month. CoreLogic explained the month-over-month increase was “expected due to seasonality, and the magnitude of the change was in line with previous Novembers.”