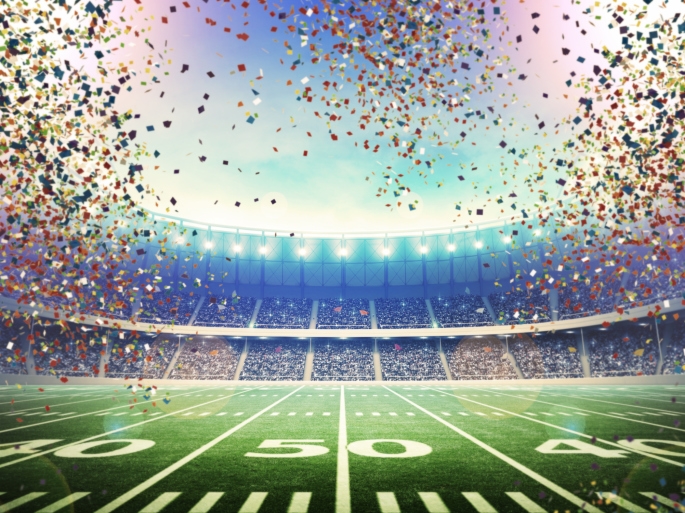 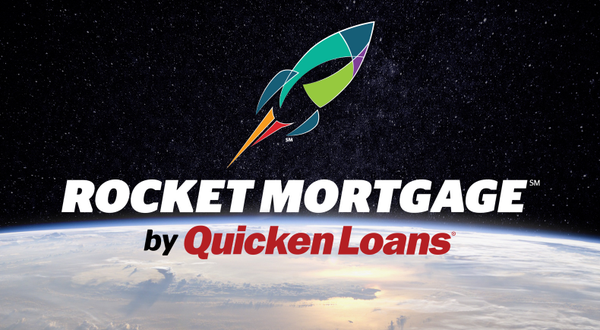 Cam Newton wasn’t the only one that kept getting tackled during the Super Bowl. In a surprise running commentary while the big game was in progress, the Consumer Financial Protection Bureau (CFPB) used Twitter to criticize Quicken Loans’ Super Bowl advertisement for its Rocket Mortgage technology.

The CFPB followed Quicken Loans’ advertisement with a Tweet that took an unsubtle poke at the Detroit-based lender’s effort to promote Rocket Mortgage as a tool to quickly secure an online mortgage. “When it comes to #mortgages, take your time, ask questions and #knowbeforeyouowe,” wrote the CFPB in its Twitter message.

The agency put out a second Tweet later in the game that cast further doubt over the content of all of the Super Bowl advertising from financial services entities. “Lots of financial #ads during the #Superbowl this year. Don’t worry, we still have #adfree resources available at: http://go.usa.gov/cyTrJ,” the CFPB tweeted.

While the CFPB did not specifically cited Rocket Mortgage by name, other prominent Twitter users called out the service. Mark A. Calabria, director of financial regulation studies at the Cato Institute, Tweeted: “Let's not forget the #RocketMortgage is made possible by ridiculously loose FHA underwriting standards—nothing free market about it.” Right-wing political commentator Ben Shapiro wisecracked, “This commercial is making an excellent case for a massive real estate bubble. It worked awesome in 2007. #RocketMortgage.” And CNN news personality Soledad O’Brien complained, “Rocket mortgage ad was depressing." A number of Twitter users compared the advertisement to “The Big Short,” the Oscar-nominated film about the circumstances that fueled the 2008 recession.

For its part, Quicken Loans was very busy on Twitter during the Super Bowl, assuring online skeptics that all of its loans were properly underwritten, adding that a reprise of 2008 would not occur with Rocket Mortgage.