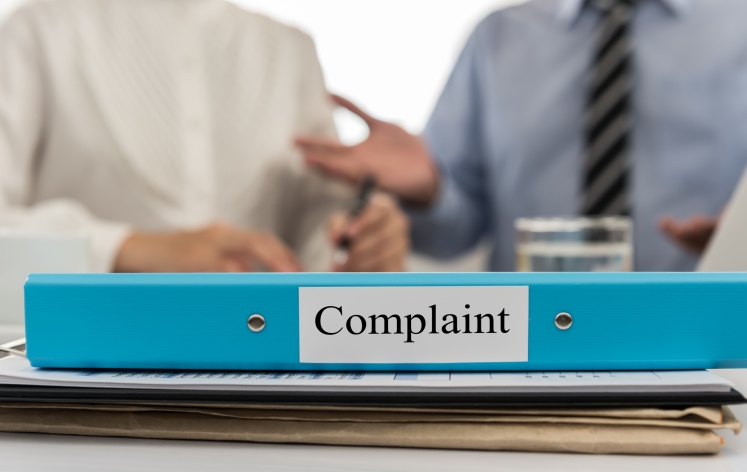 The latest Monthly Complaint Report issued by the Consumer Financial Protection Bureau (CFPB) offers a surplus amount of data on complaints allegedly received by the federal regulator. However, a dissection of the numbers reveals the agency’s obsession with supposed problems and a conspicuous absence of data on the legitimacy of the complaints.

Part of the difficulty in the CFPB numbers is the inconsistent method used by the agency in presenting its data.

“The Monthly Complaint Report uses a three-month rolling average, comparing the current average to the same period in the prior year where appropriate, to account for monthly and seasonal fluctuations,” the CFPB explained in its latest report. “In some cases, we use month-to-month comparisons to highlight more immediate trends. For company-level complaint data, we use a three-month rolling average of complaints sent to companies for response. This company-level complaint data lags other complaint data in this report by two months to reflect the 60 days companies have to respond to complaints, confirming a commercial relationship with the consumer.”

On the flip side, Hawaii was credited with the greatest decline in year-over-year first quarter complaints with a 29 percent drop. But on closer inspection, that meant 54 complaints from the Aloha State in the first quarter of this year versus 76 from one year earlier—a difference of only 22.

The same problem persists in the new report’s obsession on mortgages. In presenting the greatest increase in the three-month average of complaints by state between the first quarters of this year and last year, Alaska topped the state list with a 100 percent spike. However, that mighty percentage is actually a bit puny under closer scrutiny: the CFPB received a three-month average of only four mortgage-related complaints from Alaska in the first quarter of 2015 and eight in this year’s first quarter.

Even more curious is the CFPB’s decision to incorporate complaints received from three former U.S. trust territories that are now fully sovereign independent nations: the Marshall Islands, Micronesia and Palau, all United Nations member states with their own federal governments, are part of the CFPB’s data-vacuuming operations. While the input from these nations is relatively miniscule, their presence is still unusual.

Each CFPB report also singles out companies that generate the greatest volume of consumer unhappiness. Although the CFPB notes that the “Top 25 most-complained-about companies received about 80 percent of all mortgage complaints,” it only vaguely acknowledges that “company-level information should be considered in context of company size and/or market share.” Thus, the largest company inevitably becomes the largest target due to its size and not any genuine or perceived deficiencies in its operations.

Most frustratingly, however, is the CFPB’s insistence in its latest Monthly Complaint Report stated that the agency “has handled approximately 223,100 mortgage complaints since July 21, 2011, making mortgage the second most-complained-about product after debt collection, representing 26 percent of total complaints.” But how were the complaints handled? The agency’s report has no data on how many complaints were dismissed and how many resulted in monetary compensation for consumers.

If previous data offerings are any indication, most of these complaints are not valid. In 2014, the CFPB quietly released its Consumer Response Annual Report, which noted that 77 percent of the complaints received by the CFPB regarding mortgage companies were dismissed with an explanation, while only two percent of the total mortgage-related complaints resulted with monetary compensation for the consumer. For the 2015 Consumer Response Annual Report, 81 percent of mortgage-related complaints were dismissed with an explanation and two percent generated monetary compensation. Thus, it appears that the complaints in the CFPB’s Monthly Complaint Reports are, in a nod to Shakespeare, full of sound and fury but signifying mostly nothing.