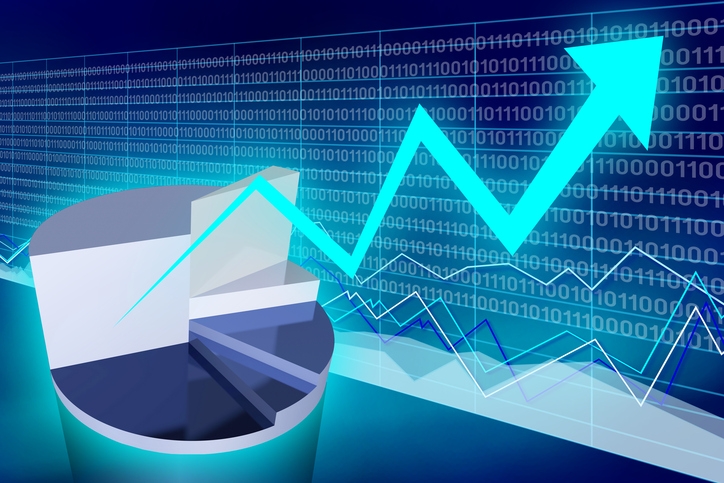 Federal Reserve Governor Lael Brainard is calling for a reconsideration of any potential rate hikes, citing a slowing labor market and continued evidence of global economic instability as reasons for the Fed to keep its foot on the financial brake.

“In this environment, prudent risk management implies there is a benefit to waiting for additional data to provide confidence that domestic activity has rebounded strongly and reassurance that near-term international events will not derail progress toward our goals,” Brainard said in a speech today before the Council on Foreign Relations in Washington, D.C., that was covered by Bloomberg. “Several factors suggest that the appropriate path to return monetary policy to a neutral stance could turn out to be quite shallow and gradual in the medium term.”

While most economists were expecting a rate hike to follow the June 14-15 of the central bank’s Federal Open Market Committee meeting in Washington, today’s dismal employment data from the U.S. Department of Labor—which reported U.S. employers added only 38,000 jobs last month, the worst jobs report since 2010—appeared to put a damper on the prospects for an imminent rate hike. Brainard acknowledged that the new data would “suggest that the labor market has slowed,” but she also warned that greater economic perils exist in the wider world.

“While the easing in financial conditions since mid-February is very welcome, it is important to recognize that some of the conditions underlying recent bouts of turmoil largely remain in place, and an important reason for the fading of this turbulence was the expectation of more gradual U.S. monetary policy tightening,” she said.”The fragility of the global economic environment is unlikely to resolve any time soon.”

Brainard added that the possibility of U.K. voters opting to leave the European Union—the so-called “Brexit” that is being decided in a June 23 referendum—could create damage on this side of the Atlantic.