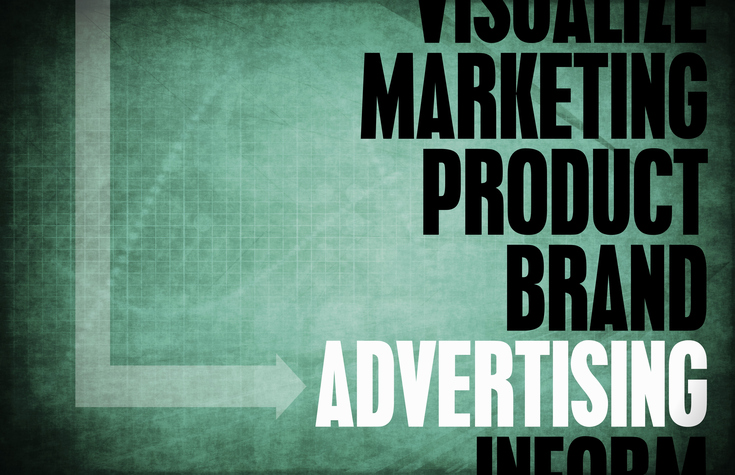 The Consumer Financial Protection Bureau (CFPB) has spent $15.3 million to date in fiscal year 2016 on advertising, according to an analysis of federal data by The Wall Street Journal. The Bureau’s advertising constitutes 2.5 percent of its total budget, with campaigns created by the same agency that coordinated the presidential ad campaigns of Barack Obama and Hillary Clinton.

The CFPB’s fiscal 2016 ad spending is nearly twice the level as its ad spending for all of 2015, according to the USASpending.gov database. In February, it signed a $12.5 million contract with GMMB Inc., an influential agency specializing in political and issues-advocacy campaigns, for a series of online spots designed to “Grow awareness and trust of the CFPB as a resource for free and unbiased information regarding consumer financial products and services among financially active consumers.”

The CFPB’s level of spending on advertising is not common for federal agencies, with most governmental entities spending below one percent of their budgets on paid promotional outreach. Among the few agencies that spend more than two percent of their budgets in this manner are the National Highway Traffic Safety Administration, Food and Drug Administration and Peace Corps.

CFPB spokeswoman Moira Vahey defended her Agency’s allocation of funds for this endeavor. “The CFPB is a new agency with a mission and mandate that requires direct engagement with American consumers,” Vahey said. “We are using all available channels to engage the people we serve.”

Vahey added that the CFPB is also fighting against marketing efforts by opponents of the Bureau, which she noted “can make it difficult for consumers to find objective information.”