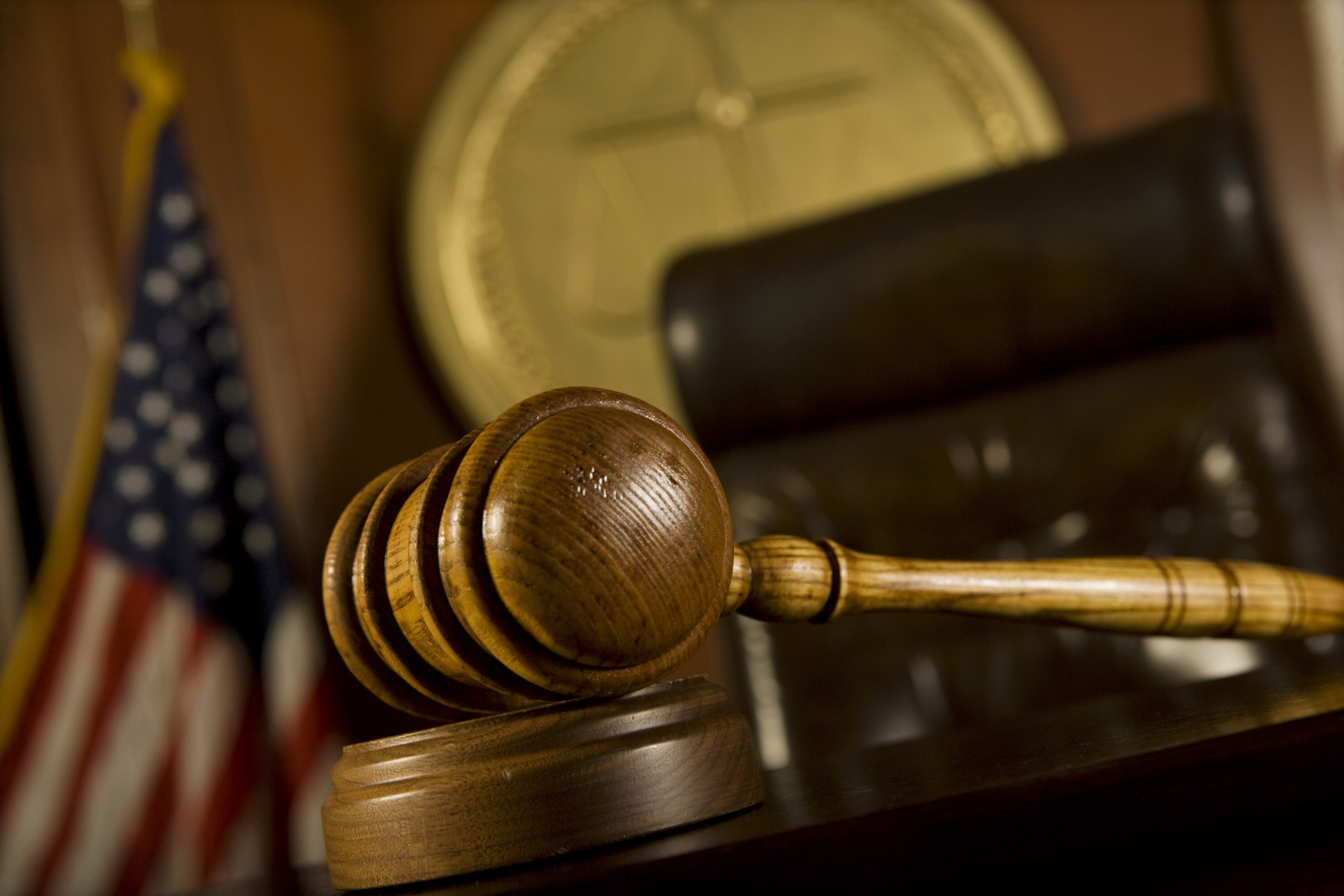 Now here something you don’t see every day: A judge presiding over a foreclosure action filing a lawsuit against the homeowner in that case.

According to a Tampa Bay Times report, Pinellas County, Fla., Circuit Judge Thomas Minkoff ruled against homeowner Leslie Armstrong in a 2013 foreclosure of her residence Clearwater, Fla. Armstrong, however, did not take the ruling graciously. Instead, she filed a lawsuit against in federal court, offering a list of charges against her lender and the judge.

"Judge Minkoff conspired with Wells Fargo Bank and the trespassing attorneys to steal my property," she wrote, demanding a jury trial to decide the fate of her home while adding that the judge and the lender violated "U.S. constitutional laws." Adding insult to injury, Armstrong claimed liens against the judge, Wells Fargo and legal team for $2.4 million.

Armstrong saw her case dismissed by the federal court in June, later filed for bankruptcy and started a similar lawsuit in circuit court. But that was the proverbial last straw for Minkoff, who entered his lawsuit on July 8, demanding that Armstrong’s filings be removed from the public record. Minkoff claimed that Armstrong’s actions created a “false appearance of a secured debt or an outstanding lien” that would damage his judicial and financial reputation.

Armstrong, who is still living in her foreclosed home, did not comment on the judge’s lawsuit.