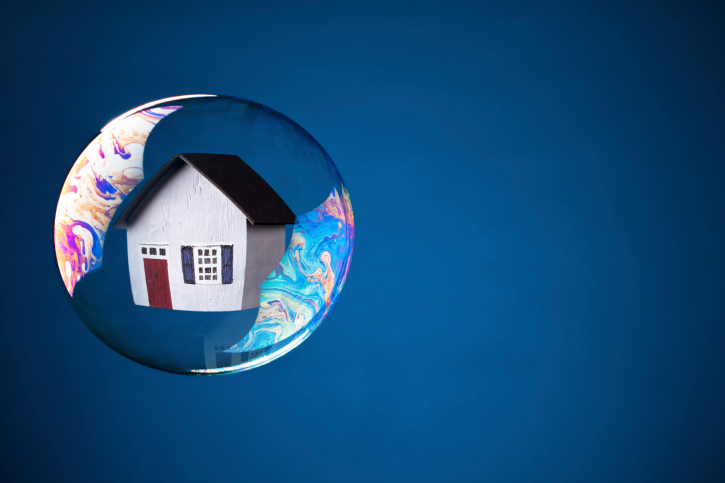 Housing bubbles are percolating in several major financial centers around the world, according to the latest UBS Wealth Management Global Real Estate Bubble Index. However, U.S. financial centers are not cited as being among the areas at greatest risk for bubble activity.

But that is not to say that North America is spared from potential danger: Vancouver topped this year’s index for bubble risk, while similar problems are pegged to London, Stockholm, Sydney, Munich and Hong Kong. Closer to home, San Francisco is faulted as being an overvalued housing market—but not a bubble candidate—while Boston and New York were praised as being fairly valued and Chicago was seen as undervalued relative to its own history.

“House prices of the cities within the bubble risk zone have increased by almost 50% on average since 2011,” said Claudio Saputelli, head of global real estate in UBS Wealth Management’s Chief Investment Office. “In the other financial centers, prices have only risen by less than 15 percent. This gap is out of proportion to differences in local economic conditions and inflation rates. What these cities have in common are excessively low interest rates, which are not consistent with the robust performance of the real economy. When combined with rigid supply and sustained demand from China, this has produced an ‘ideal’ setting for excesses in house prices.”