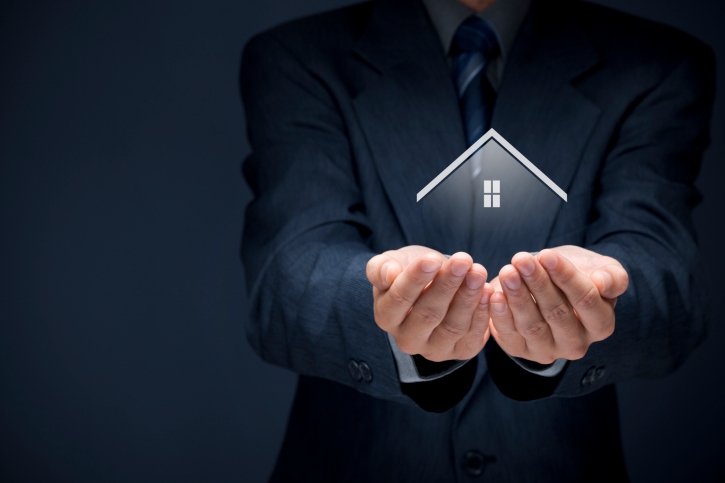 It was a weak week for mortgage applications, according to the latest Mortgage Bankers Association Weekly Mortgage Applications Survey.

The Market Composite Index dipped by 0.7 percent on a seasonally adjusted basis and by one percent on an unadjusted basis for the week ending Sept. 23. The seasonally adjusted Purchase Index increased one percent from one week earlier, but the unadjusted index was unchanged from the previous week—although it was 10 percent higher than the same week one year ago. The Refinance Index fell two percent from the previous week while the refinance share of mortgage activity decreased to 62.7 percent of total applications from 63.1 percent the previous week.