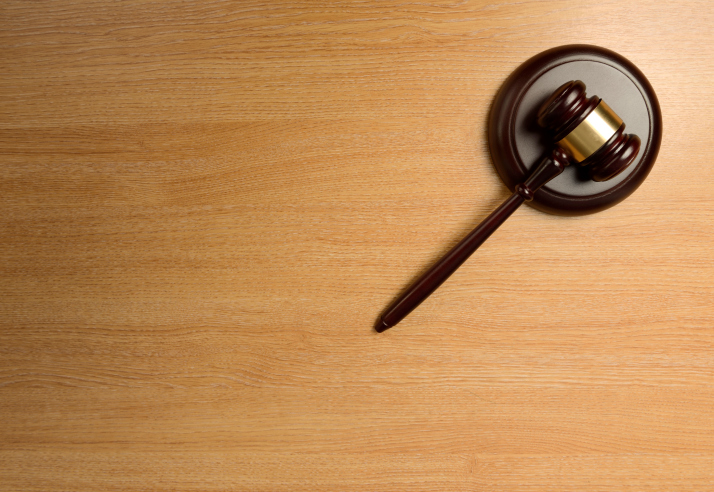 A three-judge panel of the U.S. Court of Appeals for the District of Columbia Circuit has called for the President to remove the single-director structure of the Consumer Financial Protection Bureau (CFPB), calling the appointment unconstitutional. In the 110-page ruling, the U.S. Court of Appeals called for limits to the power of the president, and disband the CFPB’s current single-director power structure.

The ruling came about as a byproduct of a court battle between the CFPB and non-bank mortgage lender PHH Corp. CFPB Director issued a $109 million for PHH Corp. to pay for a kick-back scheme that allegedly lasted for approximately 15 years and continued into 2009. PHH was accused of violating provisions of the Real Estate Settlement Procedures Act (RESPA). PHH countered and argued the unconstitutional of the CFPB’s power structure.

Companies lending their public support for PHH in their matter with the CFPB included the American Financial Services Association, the U.S. Chamber of Commerce and National Association of Home Builders (NAHB).

“NAMB applauds the decision made by the U.S. Court of Appeals today regarding PHH," said Fred Kreger, CMC, president of NAMB—The Association of Mortgage Professionals. "This process shows that the U.S. Constitution’s process of checks and balances within the legal system is alive and well. Now that the constitutionality of the CFPB issue has been settled by the courts, the job of clarifying regulations and helping consumers get into a home can move forward."

“The Director enjoys significantly more unilateral power than any single member of any other independent agency,” said the ruling as presented by Judge Brett Kavanaugh. “By ‘unilateral power,’ we mean power that is not checked by the President or by other colleagues. Indeed, other than the President, the Director of the CFPB is the single most powerful official in the entire United States government, at least when measured in terms of unilateral power.”

The CFPB, created by Congress after the 2008 financial crisis and long criticized by Republicans, is headed by a single director who can be removed by the president only for cause.

“The Mortgage Bankers Association (MBA) is gratified that the court has issued an extremely thoughtful opinion. It addresses all of the key issues raised by the PHH case, including the proper interpretation of the Real Estate Settlement Procedures Act (RESPA), the need for due process including reasonable statutes of limitations and the very constitutionality of the CFPB itself,” said David H. Stevens, CMB, president and CEO of the Mortgage Bankers Association (MBA). “All that said, we recognize that the CFPB does important work to protect consumers and that this case is far from settled and expect the government to continue to litigate it. We will continue to fight on behalf of our members, particularly on the RESPA and due process issues, as they go to the heart of a core argument that MBA has been making for several years now–that lenders need clear, consistent and reasonable interpretations of the rules in order to be able to best serve their borrowers and contribute to a smoothly functioning real estate market.”

“Today’s decision offers much-needed clarity on the legality of marketing service agreements, and makes clear that MSAs are compliant with RESPA provided that payment for goods and services actually furnished or performed are made at fair market,” said National Association of Realtors (NAR) President Tom Salomone. “We’re hopeful this will address any uncertainty moving forward and offer a clear road ahead for any of our members who have entered into MSAs with settlement service providers. We will continue to monitor this case and the further appeals that are likely, and continue to communicate to Realtors on what this means for them and their business.”

The CFPB was created by Sen. Elizabeth Warren (D-MA) after the great financial meltdown and housing crisis of 2008 as a means of protection for the U.S. consumer in the wake of the “Too Big to Fail” bank crisis. As a result, the passage of the Dodd-Frank Act and its Title X calling for the establishment of the CFPB, a director was to be appointed by the President and confirmed by the Senate. The ruling by the Court of Appeals states that the CFPB director could be removed "for cause," thus making the CFPB constitutional.

"The D.C. Circuit Court of Appeals handed a clear victory to the mortgage industry by discrediting almost completely the regulatory approach taken by the CFPB,” said Joseph Lynyak III, a partner at the international law firm Dorsey & Whitney. “Among other things, the D.C. Circuit held that the CFPB was unconstitutionally structured, it had completely misinterpreted clear mortgage statues, it had acted in violation of due process in regard to PHH Mortgage, and had erroneously determined that no statutes of limitations applied to it. While the D.C. Circuit prospectively cured the CFPB’s constitutional infirmity by severing a provision of the CFPB’s enabling statute to make the position of the Director of the CFPB subject to the hiring and firing authority of the President, it left open the issue whether all the past actions of the CFPB—including billions of dollars of penalties collected—are void or voidable.”

A CFPB spokeswoman claimed the agency did not have a comment available at this time.