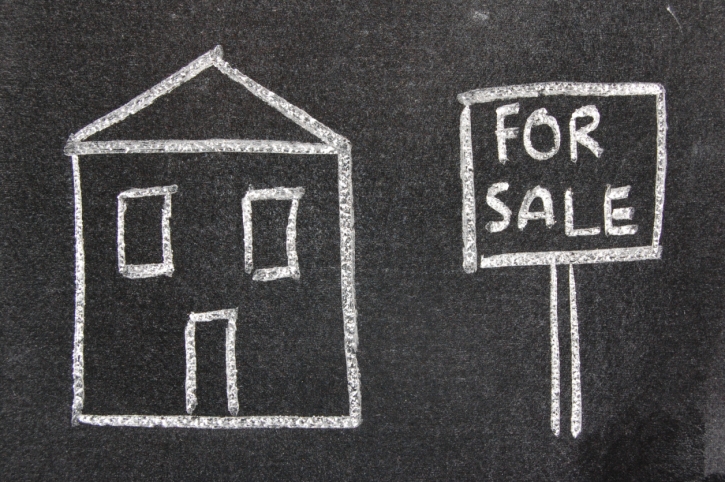 Next year will be a super year for the purchase market, according to the latest forecast from the Mortgage Bankers Association (MBA), which is predicting $1.10 trillion in purchase mortgage originations during 2017 and a $1.18 trillion market for 2018.

“We expect that overall economic growth will be in a range of 1.5 to two percent over the next three years—not robust, but strong enough to lead to further job and wage growth,” said Michael Fratantoni, MBA's chief economist and senior vice president for research and industry technology. “While inflation is still moderate, it is rising, and with a job market close to full employment we expect the Federal Reserve will raise rates again at the end of 2016. Rate increases through 2017 and 2018 will likely be gradual, as Chair Yellen and the Fed have indicated that they are going to be cautious going forward.  Historically low, and in some cases, negative, rates around the world continue to put downward pressure on longer-term U.S. rates, keeping them lower than the domestic growth environment would otherwise warrant. We expect that the 10-Year Treasury rate will stay below three percent through the end of 2018, and 30-year mortgage rates will stay below 5 percent over the same period.”

Separately, MBA upwardly revised its estimate of originations for 2015 to $1.68 trillion from $1.63 trillion, to reflect the most recent data reported in the 2015 Home Mortgage Disclosure Act data release.