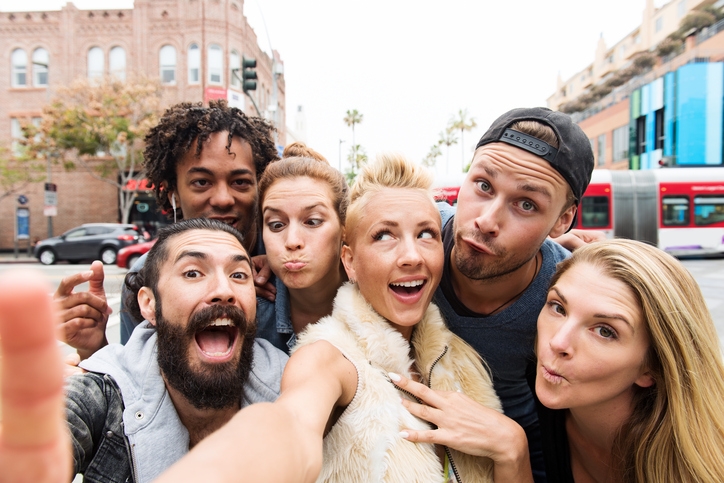 Those ubiquitous Millennials are back in the spotlight today, with three new data reports that detail their impact on the housing market.

First, there is good news about the impact of Millennials on the quality of home loans. The latest Loan Application Defect Index published by First American Financial Corporation affirmed the frequency of chicanery in the mortgage application process is continuing to fall—a 1.4 percent drop from August to September and a 14.8 percent year-over-year tumble from September 2015—while the increased presence of Millennials applying for mortgages is not diminishing the quality of new home loan applications.

“More data-driven evidence is mounting that the Millennial first-time homebuyer is playing an increasingly important role in the housing and mortgage finance markets,” said Mark Fleming, chief economist at First American. “The market is in transition toward a greater volume of riskier purchase loans, away from a market dominated by lower risk refinance loans. Yet, overall the defect index continues to decline, which is a testament to the effort the mortgage finance industry is making to improve the loan production process. Defect, fraud and misrepresentation risk is falling practically everywhere in the country, and falling to very low levels in some markets. The widespread implementation of data- and technology-enabled loan manufacturing processes is benefiting consumers across the country.”

Millennials are also improving the pace of home sales, according to data from the National Association of Realtors’ (NAR) Profile of Home Buyers and Sellers, which found the median age of first-time buyers is 32, up from the 31-year-old level recorded in the last five years and matching the all-time high last set back in 2006. NAR also determined that the typical first-time buyer in this year’s survey had a higher household income ($72,000) than those in last year’s survey ($69,400) and opted to buy, on average, a slightly larger home (1,650-square-feet, versus 1,620-square-feet in 2015) that was more expensive ($182,500 versus $170,000 in 2015). Also, the share of sales to first-time home buyers in the 2016 survey hit the 35 percent mark, which is the highest since 2013.

“Young adults are settling down and deciding to buy a home after what was likely a turbulent beginning to their adult life and career following the Great Recession,” said NAR Chief Economist Lawrence Yun. “Demand increased over the past year because of a robust job market for those with a college degree and renter fatigue at a time when homeowners continue to see their equity rise. These factors were why more first-time buyers (67 percent) said a desire to own a home of their own was the primary reason for their purchase (64 percent in 2015; 53 percent in 2014). Even with the affordability challenges many buyers face, the allure of homeownership is not lost among the younger generation. Those under age 35 made up 61 percent of first-time buyer transactions.”

But on the other hand, many Millennials will need to strengthen their finances before diving into homeownership: Zillow reported that the median income of home buyers is $87,500 a year, while renters make, on average, $37,500.