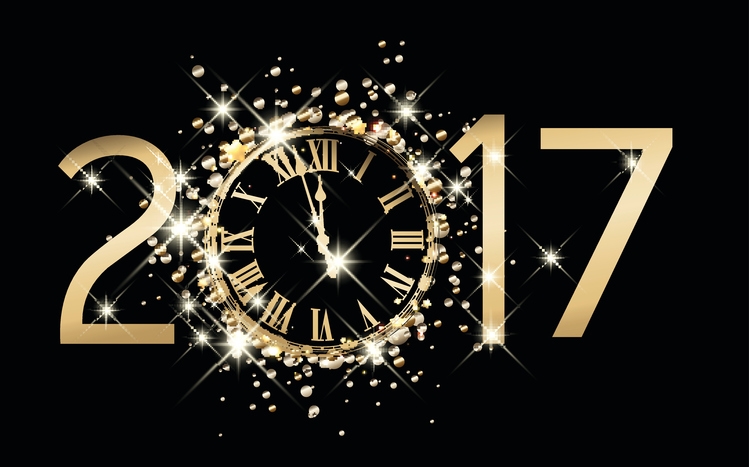 Next year will be a positive experience for the housing market, according to a new slate of 2017 predictions offered by Zillow. However, a potential wild card may create new concerns for home builders.

Among the housing forecasts being envisioned by the Seattle-based company are a 3.6 percent increase in home values, an increase in the level of Millennials pursuing residential property—which should help elevate the historically low homeownership rate—and more affordable housing costs and options for renters. Zillow also believes that more people will drive to work in urban centers due to rising population of homeowners in more affordable suburbs.

One problem next year, Zillow warned, could involve home construction and a potential shortage of workers.

“There are pros and cons to both existing homes and new construction, and the choice for homebuyers can often be difficult,” said Zillow Chief Economist Svenja Gudell. “For those considering new construction in 2017, it's worth considering the added cost that may come amidst ongoing construction labor shortages that could get worse if President-Elect Trump follows through on his hardline stances on immigration and immigrant labor. A shortage of construction workers may force builders to pay higher wages, costs which are likely to get passed on to buyers in the form of higher new home prices.”