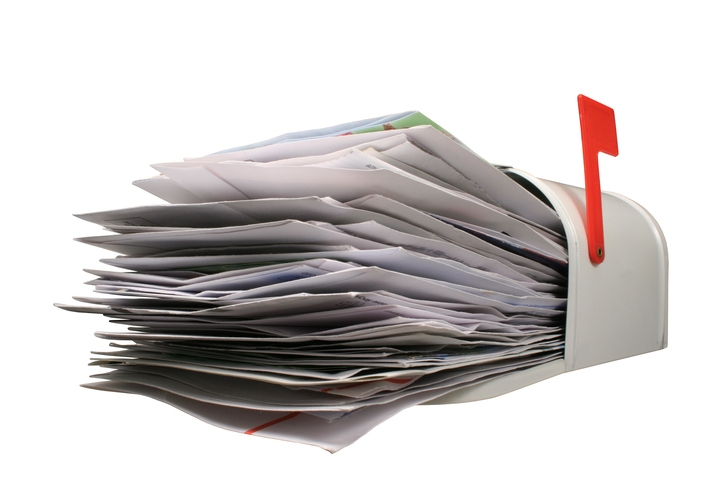 The 2017 renewal period for the Nationwide Multistate Licensing System (NMLS) is “off to a strong start,” according to the State Regulatory Registry LLC (SRR), the Conference of State Bank Supervisors subsidiary that owns and operates the NMLS.

“Throughout November, the renewals process has been very robust, and state regulators continue to encourage non-depository entities to submit annual renewal requests as soon as possible to increase the likelihood of having licenses approved by Dec. 31,” said Sue Clark, chairwoman of the NMLS Policy Committee.