The Hottest Housing Market for June Is … 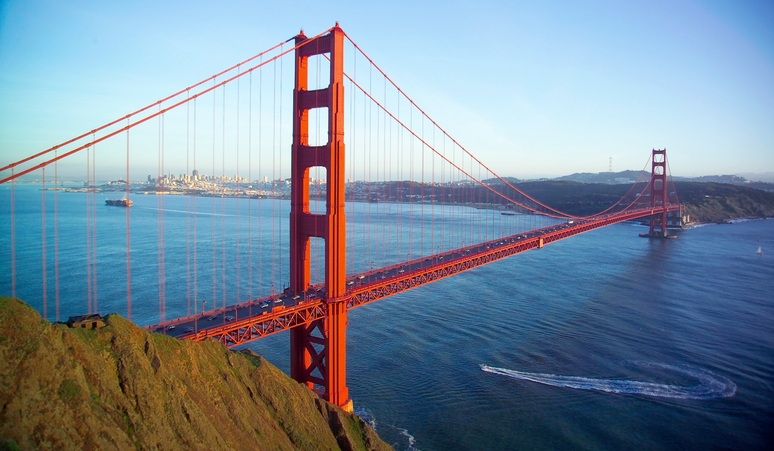 The monthly Realtor.com list of the nation’s hottest housing market saw little surprise at the peak of the Top 20 chart but a great deal of changes in the rest of the lofty line-up.
Once again, California’s Vallejo and San Francisco occupied the number one and two spots, and California held nine of the top 20 rankings. But Boston, which ranked third in the Top 20 for May, fell to fifth place while Kennewick, Wash., which was fifth last month, took the number three ranking. The greatest upward movement on the list belong to Detroit, which leaped from 18th place in May to sixth place in June, and Waco, Texas, which was down at 30th place last month and is now 12th place.
But there was one consistent factor that ruled the housing market in June: the lack of inventory.
“The housing market has now gone 24 months in a row seeing inventory drop on a yearly basis, the longest streak in over two decades," said Javier Vivas, manager of economic research at Realtor.com, adding that eight out of every 10 local markets have fewer homes for sale now than this time last year, despite the infusion of 536,000 new listings in June. "Most of this fresh inventory isn’t addressing the largest, most desperate group of buyers. With no clear hints of new construction providing short-term relief, there appears to be no end to the inventory shortage on the horizon."