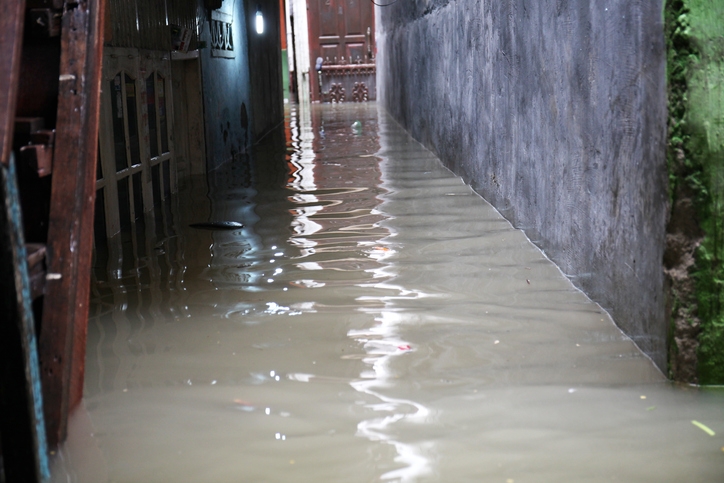 The National Flood Insurance Program (NFIP), which was set to expire on Sept. 30, was extended until Dec. 8 in a legislative package signed by President Trump on Friday afternoon that authorized $15 billion in emergency funding for Hurricane Harvey victims and raised the debt limit and funding of the federal government.
“As the damage from Hurricane Irma unfolds, it is especially important that the men and women in the Southeast and our Caribbean territories stand strong and rest assured that this Administration will always put the needs of the American people above partisan politics as usual,” said the president after signing the legislation into law.
The extension of the NFIP is separate from HR 2874, also known as the 21st Century Flood Reform Act, which was introduced in the House of Representatives in June but has yet to be considered by the House Financial Services Committee. President Trump has not stated whether he supports this bill, which was the backing of trade industry groups including NAMB—The Association of Mortgage Professionals and the Mortgage Bankers Association.
William E. Brown, president of the National Association of Realtors (NAR), welcomed the temporary extension of the NFIP.
“Extending the National Flood Insurance Program was a must-do item, and Congress delivered,” Brown said. “That’s good news for consumers, as well as an opportunity for proponents of meaningful reform. With a short extension on their side, leaders in the House and Senate should continue work on the 21st Century Flood Reform Act to strengthen the NFIP and ensure the long-term certainty that current and future homeowners demand.”