The City With the Greatest Homeownership Increase Is … 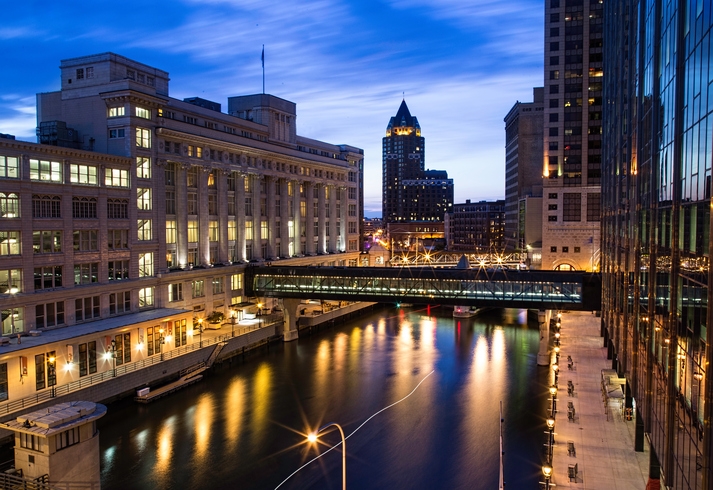 A new data report from Realtor.com analyzed U.S. Census Bureau statistics covers the nation’s 75 largest metro areas to compare the homeownership rates in the first three-quarters of 2014 to the first three-quarters of 2017. The result: Milwaukee now holds the title as the city with the greatest increase in homeownership.
Realtor.com found Milwaukee’s homeownership rate is 68.77 percent, up 11 percent from three years ago. The city’s median home price is $224,950, and Milwaukee was praised for its surplus of new residential construction. Bret Mayborne, Director of Economic Research at the Metropolitan Milwaukee Association of Commerce, acknowledged that the city did not have “much of any image nationally” for years, but quickly added, “That's changing.”
Rounding out the top five cities with significant homeownership increases were Charlotte, N.C., whose 62.8 percent rate is up 10.5 percent from three years ago; Memphis, whose 61 percent rate is 9.3 percent above its 2014 level; Baltimore, with a 68.4 percent rate that is 7.3 percent above the 2014 level; and Allentown, Pa., with a 74.8 percent rate that is up 7.3 percent from three years ago.
Link copied
Published
Nov 27, 2017
Coming Up See All
Aug
03
New York Mortgage Expo
Suffern, NY
Aug
10
OriginatorTech
Virtual
•
11:00 AM ET
Aug
12
California Mortgage Expo – San Diego
San Diego, CA
Get the Daily
Advertisement
Advertisement
FHA
FHA Extends Single-Family Eviction Moratorium