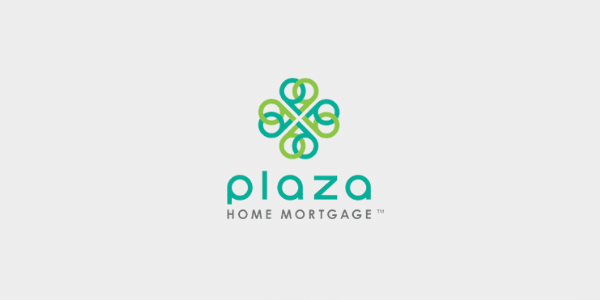 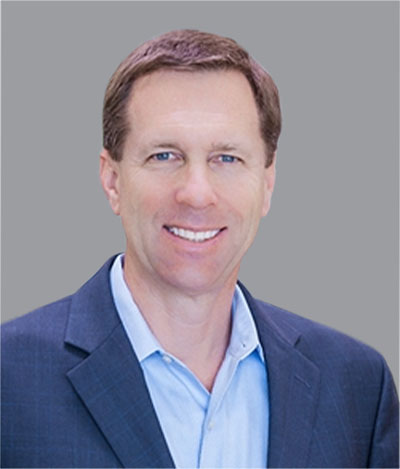 Fontaine has been with Plaza for 17 years. He previously held the role of chief financial officer. 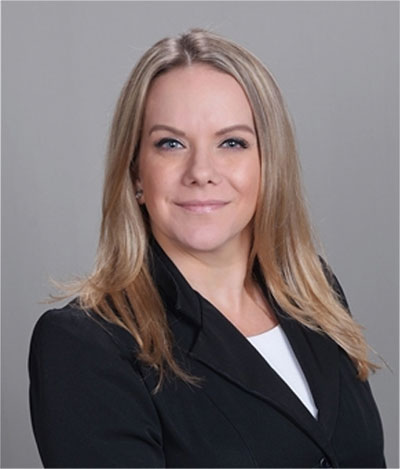 Richardson joined the company in 2019 as the senior vice president of Treasury and Finance. Previously, she held senior roles at loanDepot, Icon Residential and IMPAC Mortgage.