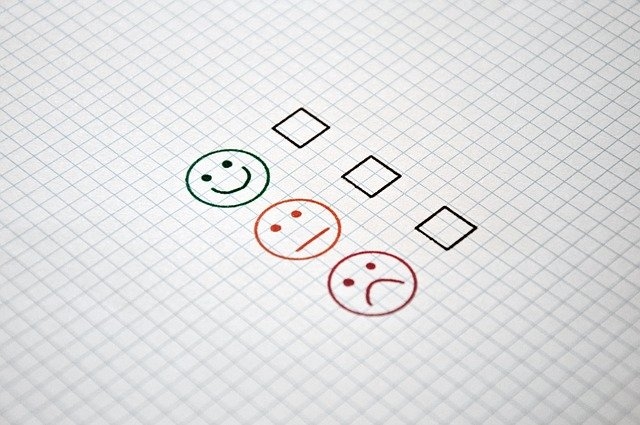 With companies seeing record-breaking activity during the COVID-19 pandemic, the real challenge rose for mortgage servicers looking to help homeowners who were facing hardships during the pandemic.

All across the industry, mortgage servicers earned higher levels of customer satisfaction during the COVID-19 pandemic, as overall satisfaction increased by a significant six points this year (on a 1,000-point scale) through a combination of relief efforts and quick pivots to digital solutions, according to J.D. Power 2021 U.S. Primary Mortgage Servicer Satisfaction Study.

Despite this good news for servicers across the board, bank-servicers, in particular, have some challenges on the horizon that will need to be addressed sooner than later. As loan forbearance programs come to an end and more normalized customer interactions resume, traditional banks are starting to lose their edge over non-bank lenders, according to the study.

"Mortgage servicer satisfaction was buoyed by the industry’s response to the pandemic, with some of the biggest gains in customer satisfaction being driven by at-risk and moderate-risk customers who participated in forbearance programs,” said Jim Houston, director of consumer lending intelligence at J.D. Power. “However, as we look at post-pandemic customer behaviors and responses of low-risk customers, we see that lift in satisfaction may be short-lived. In fact, despite the attention on relief programs, nearly one-fifth of current mortgage customers have had no interaction with their servicer during the past year. Mortgage servicers will really need to up their customer engagement games as the marketplace stabilizes.”

“Higher overall satisfaction scores for bank-affiliated servicers are inflated by non-mortgage services,” according to the study. “Satisfaction scores among customers who also use their servicer’s bank products are 55 points higher than among those who have mortgage-only relationships.”

As for areas of improvement, the study showed that website usage was up five points this year but there is still room to grow in the online channel. Just 38% of customers were able to find the information they needed within the first two pages of servicer sites.

Read more from the study to see where the top companies ranked in mortgage servicer customer satisfaction.