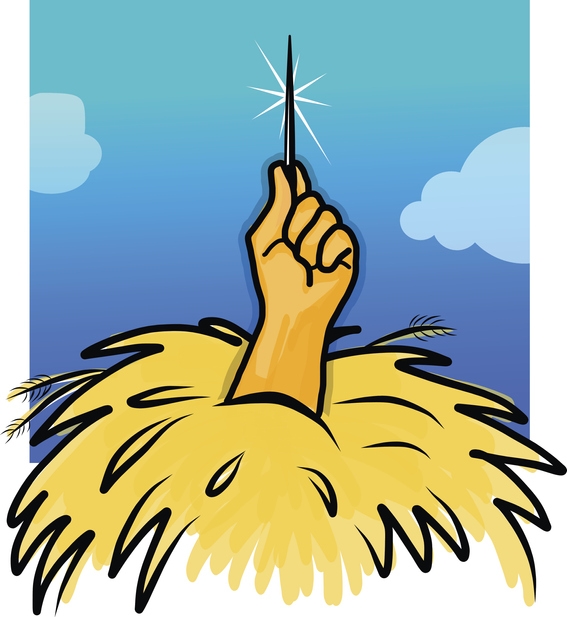 Underwriters are presented with 1,500 loans marked as "fraudulent" and they have to find the one that is genuinely fraudulent — a near impossible task.

In the housing bubble era, fraud was running rampant all across the mortgage industry and the entire economy suffered the consequences.

In the run-up of the crisis, underwriters facilitated wide-scale fraud by knowingly misreporting key loan characteristics, according to Griffin's analysis. Credit rating agencies inflated their ratings on both mortgage-backed securities and collateralized debt obligations (CDOs), while originators also engaged in mortgage fraud to increase market share, and appraisers would inflate appraisals in order to gain business.

The industry changed drastically after the financial crisis and with the creation of the Dodd-Frank Act. Entities and mortgage professionals are concerned about protecting themselves from fraud. Today, many are wary of fraud and fraudulent applications, which could end up costing their companies a pretty penny. But the industry is still struggling to establish an efficient system for identifying fraudulent loans.

A fraudulent application occurs when a borrower lies about their credibility and financial status by either fudging their income, credit score, or anything that might make them look more trustworthy. Today’s lenders use various approaches for identifying these fraudulent loans, mainly with automated machinery, but most of these systems are not smart enough to accurately analyze applicants.

“Lenders flag 40% of loans with at least one fraud flag to review,” McKenna said, “and sometimes much more than that. So, underwriters are essentially left in charge of finding a needle in a haystack.”

An overwhelming amount of loans are being flagged as fraudulent and these all need to be reviewed by underwriters or fraud analysts. After reviewing a hundred or so applicants and finding out they are all non fraudulent, it creates a false-positive bias. However, this makes underwriters and analysts more susceptible to missing genuinely fraudulent loans.

“It has the exact opposite effect of what a lender would want,” McKenna said. “You think by presenting more flags means you’ll catch more fraud, but actually the reverse is true. You create a bias towards the fact there's no fraud.”

The amount in losses lenders could potentially face from accepting fraudulent loans is going to vary based on the lender’s portfolio, and lenders don’t typically release their fraud loss numbers, whether they’re public or private. However, McKenna estimates that slightly less than 1% of all mortgage originations are fraudulent.

McKenna believes this issue will only become more exacerbated as we enter a tighter housing market in 2022 where refinances have dried out and purchase originations are in. As it becomes harder to purchase a home — with bidding wars, rising prices, low inventory, and higher rates — applicants are more likely to fudge their income or their credit score to get their loan approved.

“With refinances, you've been in the house and have been paying their mortgage,” McKenna explained. “In tighter markets, which are typically purchase markets, there is more risk involved — especially with first-time home buyers.”

“You have a lot more people in the industry who need to keep making money, [brokers, lenders, …etc] so they want to get creative on how to close deals,” McKenna continued. “So that also plays a huge factor in increasing the risk of fraud.”

As the mortgage industry consolidates and layoffs begin, there may be fewer underwriters and analysts in the industry to sift through all these loans marked as fraudulent. However, McKenna presents an alternative mechanism that is more selective and precise when it comes to identifying fraud.

“It's able to differentiate when a pattern exists on a problem that doesn't exist on a good loan,” McKenna said. “So it is a version of artificial intelligence because it's being trained with lots of data.”

“I wouldn't recommend lenders discard any processes they currently do,” McKenna added, “but they can layer this process over what they do.”

Currently, much of the burden and responsibility for identifying fraud falls on underwriters that are already understaffed.

“Layoffs in the mortgage industry are going to happen,” McKenna said. “So mortgage lenders are gonna be looking at ways to reduce costs. They're going to have to kind of look at reducing false positives as part of that cost reduction.”