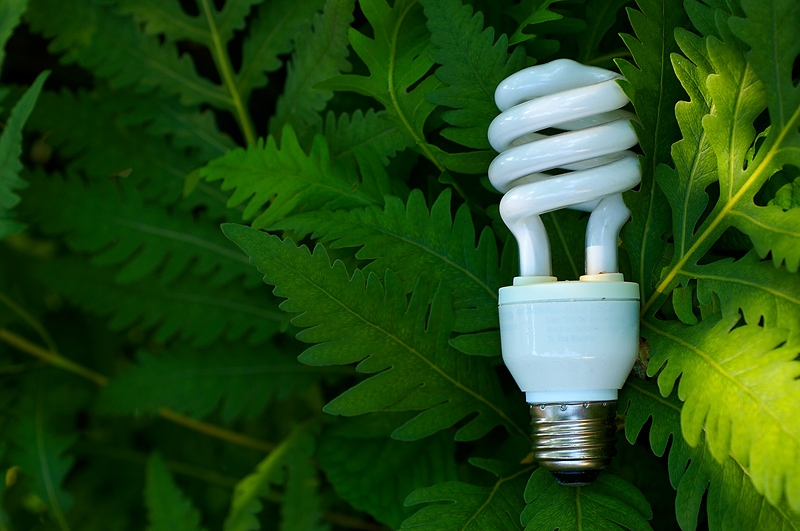 American homebuyers deserve a more equitable solution than the American Clean Energy and Security Act as Congress moves to cut our nation’s energy use, says the National Association of Home Builders (NAHB). “The hard truth is that we can’t build our way out of this problem,” said NAHB Chairman Joe Robson, a builder and developer in Tulsa, Okla. “We need to make sure our utilities more efficiently generate and transmit power. We need to make our existing housing stock more energy efficient. We need to reduce our ‘plug load’--home appliances, televisions and computers--and make these products more energy efficient. This bill’s focus on new home construction won’t get us very far at all.” The House of Representatives on June 26 passed HR 2998, sweeping legislation that requires new homes to be built 30 percent more energy efficiently than mandated in the 2006 International Energy Conservation Code. That number increases to 50 percent by 2014 and then increases five percent every three years. “That’s simply too far, too fast,” Robson said. “The market is not geared up to supply the necessary materials and equipment, and that’s going to drive up costs. The result will be fewer working-class families in these new energy-efficient homes. They’ll be relegated to older, less efficient housing stock and face ever higher utility bills.” According to the U.S. Department of Energy, homes are responsible for about 21 percent of the energy consumed each year. “Forcing more regulation on a fraction of those homes just won’t move the needle,” Robson said. Nor does HR 2998 do much to address the more than 94 million homes built before 1991, when energy efficiency codes became the norm. The bill misses the mark because older, inefficient homes are the source of the vast majority of energy loss associated with buildings. However, home builders and remodelers can and do play an important part in helping to reduce the nation’s energy dependence, Robson pointed out. “The NAHB National Green Building Program is educating our builders and their customers and providing stringent, third-party certification for all green homes,” he said. “Our members are eager to go green because that’s what their customers want, and building in energy efficiency is a very important part of sustainable construction.” Robson called on Congress to create more balance in the final legislation by taking a page from solutions that already have reaped great benefits--such as this year’s tax breaks for energy-efficient appliance, window and insulation purchases that can spur home owners to make needed changes to their homes. A more reasonable goal, such as a 30 percent increase in residential energy efficiency by 2012, a resolution unanimously passed by the NAHB Board of Directors, makes more sense, he said. “This isn’t about making it easier on builders. It’s about coming up with a solution that makes sense and takes a balanced approach--not one that looks only to new buildings for energy reductions,” Robson said. “We are at a particularly fragile point in our economic recovery, and saddling home buyers with additional costs makes it even more difficult to get a mortgage when credit is already tight. “Let’s look at ways to recover the energy lost in utility transmission. Let’s incentivize innovation in renewable energy. Not only can we not afford such drastic change to new home construction, but more importantly, we cannot afford to wait for new homes to solve this problem,” Robson said. For more information, visit www.nahb.org.
Link copied
Published
Jun 29, 2009
Coming Up See All
Jan
26
Mortgage Leadership Outlook: Karl Jacob
Facebook Live
•
1:00 PM PT
Jan
27
Making Money in Non-QM
Webinar
1:00 PM ET
Feb
08
Texas Mortgage Roundup — Austin
Austin, TX
Get the Daily
Advertisement
Advertisement
Analysis and Data
Housing Bubble? Buyers Say Yes, Economist Says No