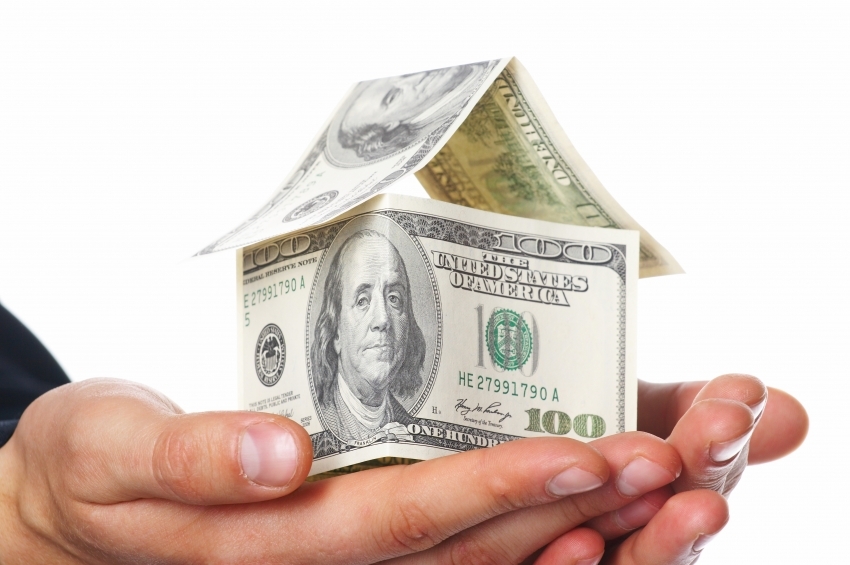 While the U.S. foreclosure crisis has resulted in a historic drop in home prices, a new Center for Housing Policy report released reveals that housing affordability has actually worsened for America’s families. The report, entitled "Housing Affordability Trends for Working Households," examines the relative affordability of housing for low- and moderate-income working owners and renters between 2005 and 2008. The report’s analysis finds that the share of working owners with a severe housing cost burden – that is, the share of households spending more than half their income on housing – rose from 18 to 20 percent during the three-year period studied. The share of working renters spending more than half their income on housing stayed essentially the same between 2005 and 2008 at approximately 22 percent.  One of the main reasons why home price declines have not improved housing affordability is that most homeowners have not moved since the foreclosure crisis started and, as a result, have not benefitted from the lower prices. Other reasons why housing affordability has worsened include: Utility costs that have grown at more than double the rate of inflation, increasing housing payments due to adjustable-rate mortgages (ARMs) resetting, and an unemployment rate that began trending up in the last year of the time period studied. "More than 20 percent of low- to moderate-income working households spend at least half their income on housing – and double-digit unemployment rates in many states are threatening to push more of America’s families into financial instability," said Jeffrey Lubell, executive director of the Center for Housing Policy. "Despite the fiscal crisis, there is a pressing need to prioritize policies and programs that reduce housing costs, such as financial incentives for energy-efficient home improvements, mortgage modification programs and federal housing vouchers." Key trends U.S. homeownership and rental affordability: As detailed above, low- to moderate-income working owners experienced a decline in affordability between 2005 and 2008, even as home prices dropped. During this three-year period, the share of working owners spending more than 50 percent of their income on housing rose from 18 to 20 percent. Nationally, housing affordability for working renters was roughly comparable in 2005 and 2008, largely because housing costs and incomes followed parallel paths during these three years. Rental affordability has not shown signs of improvement, as many might assume, because although the inventory of homes for rent increased, so too did the demand for rental housing, with roughly 1.7 million new renters entering the market during these three years--at least in part due to the foreclosure crisis. In 2008, approximately 22 percent of working renters were severely burdened by their housing costs. Regional, state and metropolitan areas: Regional trends for all low- to moderate-income working owners and renters show that housing costs weighed most heavily on those in the West, with 26 percent of working households experiencing a severe housing cost burden – that is, spending more than half their income on housing. The share of working households with a severe housing cost burden increased between 2005 and 2008 in all regions except the Midwest, which also had the lowest proportion of burdened households (17 percent). Three of the five states with the highest share of severely cost burdened working households were located in the West: California (32 percent), Hawaii (28 percent), and Nevada (26 percent). Joining these states in the top five were Florida (30 percent) and New Jersey (28 percent). Four of the five states with the lowest levels of severe housing cost burden among working households – North Dakota (10 percent), South Dakota (11 percent), Nebraska (12 percent), and Iowa (13 percent) – were located in the Midwest. Given their location in the top five of the state list, it is not surprising that California and Florida were home to all of the top five most burdened metropolitan areas. Of the 50 largest metropolitan areas evaluated in this report, the level of severe housing cost burden for working households increased significantly between 2005 and 2008 in 12 metro areas, including the five areas with the highest rates: Miami-Ft. Lauderdale-Pompano Beach (39 percent), Riverside-San Bernardino-Ontario (36 percent), Los Angeles-Long Beach-Santa Ana (35 percent), San Diego-Carlsbad-San Marcos (35 percent), and Orlando-Kissimmee (33 percent). Of the 50 metro areas included in the study, working households were least likely to be severely burdened by their housing costs in Pittsburgh (14 percent). The four metropolitan areas with the next-lowest rates – Raleigh-Cary, NC, Oklahoma City, OK, Richmond, VA, and Louisville/Jefferson County, KY – were all located in the South. About the data A low- to moderate-income working household is defined as one in which (a) members combined to work at least 20 hours per week, on average, for the 12 months preceding the survey; and (b) total income was at or below 120 percent of their area median income for the survey year. American Community Survey Public-Use Microdata Sample files from 2005 and 2008 were used to generate the estimates in this report. Population and household records in these files provide data on household income, hours worked per week, housing costs, and a geographic identifier that indicates metropolitan area of residence. With this data, it was possible to develop national, state, and metropolitan area estimates of working households with severe housing cost burdens. For more information, visit www.nhc.org.
Link copied
Published
Dec 17, 2009
Coming Up See All
Feb
14
Texas Mortgage Roundup — Austin
Austin, TX
Mar
01
Atlanta Mortgage Expo
Atlanta, GA
Mar
15
Mid-South Mortgage Expo
Nashville, TN
Get the Daily
Advertisement
Advertisement
Analysis and Data
Redfin: Home Affordability Back At September Level As Rates Fall