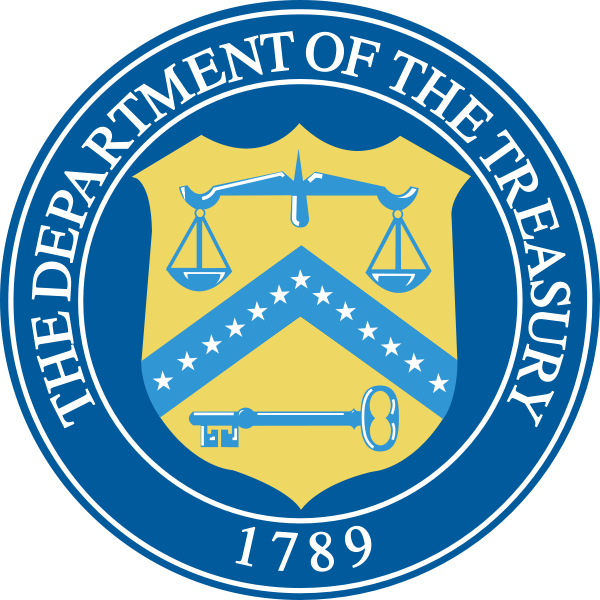 The U.S. Department of the Treasury has announced the completion of the orderly wind down of its agency-guaranteed mortgage-backed securities (MBS) portfolio, which it acquired as part of its response to the financial crisis. Overall, Treasury’s MBS portfolio generated a positive return of $25 billion for taxpayers. The Treasury invested $225 billion in MBS during 2008 and 2009 through authority provided to it by Congress under the Housing and Economic Recovery Act of 2008 (HERA). These MBS purchases helped preserve access to mortgage credit during a period of unprecedented market stress. Overall, taxpayers received total cash returns of $250 billion from this MBS portfolio through sales, principal, and interest—$25 billion more than their initial investment. “The successful sale of these securities marks another important milestone in the wind down of the government’s emergency financial crisis response efforts,” said Assistant Secretary for Financial Markets Mary Miller. “This program helped support the housing market during a critical moment for our nation’s economy and delivered a substantial profit for taxpayers.” In March 2011, in light of improved market conditions, Treasury announced that it would begin the orderly wind down of its MBS portfolio through the gradual sale of those securities over time. Those sales were part of Treasury’s continued efforts to exit the emergency financial crisis response programs that were put in place in 2008 and 2009.
Link copied
Published
Mar 19, 2012
Coming Up See All
Dec
09
California Mortgage Expo – Irvine
Irvine, CA
Jan
13
Non-QM Summit
Uncasville, CT
Jan
14
New England Mortgage Expo
Uncasville, CT
Get the Daily
Advertisement
Advertisement
Industry News
loanDepot And mellohome's 'Grand Slam' Experience Builds Momentum