GAO Classifies the FHA as "High-Risk" 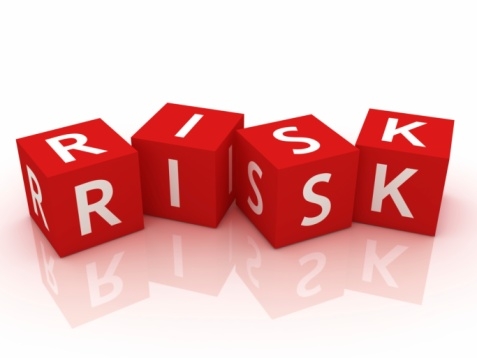 The Government Accountability Office (GAO) has released an update on its High-Risk Series, wherein Financial Services Committee Chairman Rep. Jeb Hensarling stated that the FHA is incredibly vulnerable to fraud, waste, abuse and mismanagement. The GAO aims to monitor various government organizations in order to find inconsistencies and evidence of misuse and misappropriation of funds. Over the past 23 years, the GAO has examined multiple government-based agencies, but now has its sights set squarely on the FHA. The report states that the FHA “although required to maintain capital reserves equal to at least two percent of its portfolio, FHA’s capital reserves have fallen below this level, due partly to increases in projected defaults on the loans it has insured.” The GAO is calling for direct oversight of the FHA as a direct result of the FHA’s capital reserves dropping. The GAO threatens that they take high-risk governmental problems seriously, and looks to straighten the FHA out as quickly as possible, without putting too much of a strain on the treasury. The GAO also illustrates that the FHA’s mortgage insurance (MI) portfolio has swelled greatly since 2009, while its continued to experience major financial difficulties. The GAO also addresses the fact that a new Financial Stability Oversight Council has been established to study the FHA along with corporate entities and financial conglomerates. The GAO has also reported, since 2009, the FHA’s Mutual Mortgage Insurance (MMI) Fund has not met its statutory two percent capital requirement. “To improve its condition, the FHA has implemented fee increases and underwriting changes, but as the GAO previously concluded, Congress or the FHA needs to determine the economic conditions that the FHA’s primary insurance fund would be expected to withstand without drawing on the Treasury," said Rep. Hensarling. "Finally, definitive actions to address the risk posed by money market funds and the credit exposures arising in the triparty repo market and within clearinghouses also remain outstanding.”
Link copied
Published
Feb 14, 2013
Coming Up See All
Jan
26
Mortgage Leadership Outlook: Karl Jacob
Facebook Live
•
1:00 PM PT
Jan
27
Making Money in Non-QM
Webinar
1:00 PM ET
Feb
08
Texas Mortgage Roundup — Austin
Austin, TX
Get the Daily
Advertisement
Advertisement
Analysis and Data
CREFC Board Shows Significant Shift In Outlook For 2022