Mortgage Rates Decline and Head Below the Four Percent Mark 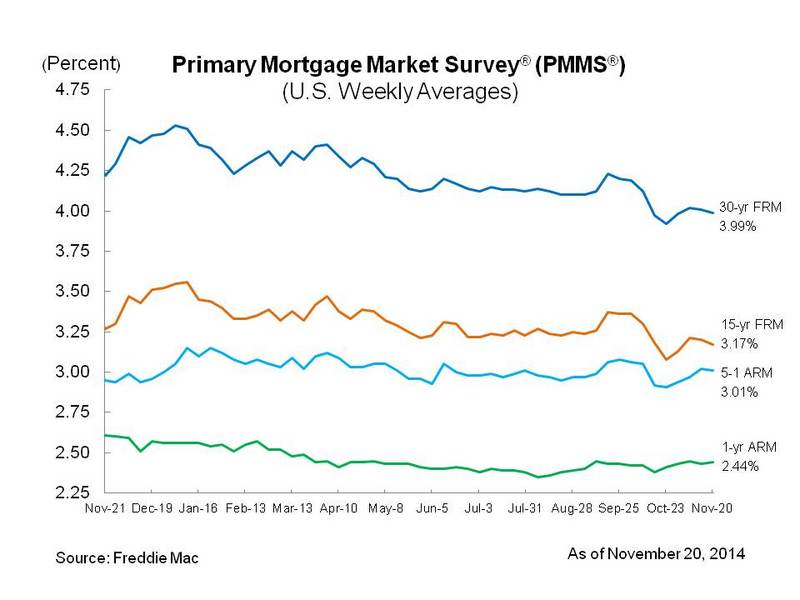