Changing of the Guard: Are You Prepared for Millennials to Become the Future of Mortgage Lending? 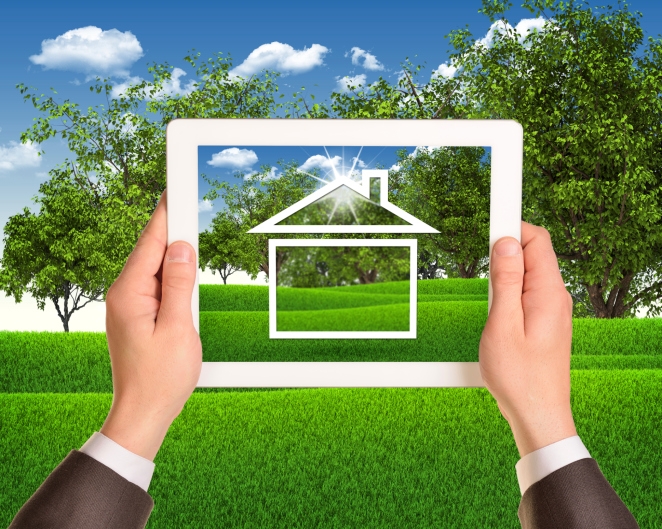 Lenders are still trying to figure out how to recapture the glory days of the mid-2000s. According to the Mortgage Bankers Association (MBA), the number of first-time homebuyers has substantially decreased over the past decade. With the percentage of first-time homebuyers at 10 percent below average, experts are forecasting a desolate outlook for lenders that is likely to have long-team effects on the industry.

Much of the attention has focused on the changes coming from within the industry. Disclosure reform looms in the distance, and it is critical that lenders adhere to a new set of industry rules and regulations.

But more important than the internal rules and obstacles lenders must navigate is the changing face of the homebuyer. The oldest members of the Millennial Generation, defined as those born from the early 1980s to the early 2000s, are reaching homebuying age.

And just as each previous generation has had its own challenges and ideals, lenders need to prepare now to understand the financial and economic pressures facing the Millennials, as well as the cultural changes that could impact their willingness to purchase a home.

Understanding the largest generation since the Boomers
The future of the housing market is highly dependent on the Millennial Generation. The MBA reports that Millennials will establish 24 million new households and be the leading age-group by 2043. Additionally, the number of Millennials projected to own a home in their 30s will increase by 2.7 million.

Decreasing unemployment rates, low interest rates and relatively lower home values that are starting to rise would signal a housing market surge in most previous decades. So why are Millennials not applying for loans? 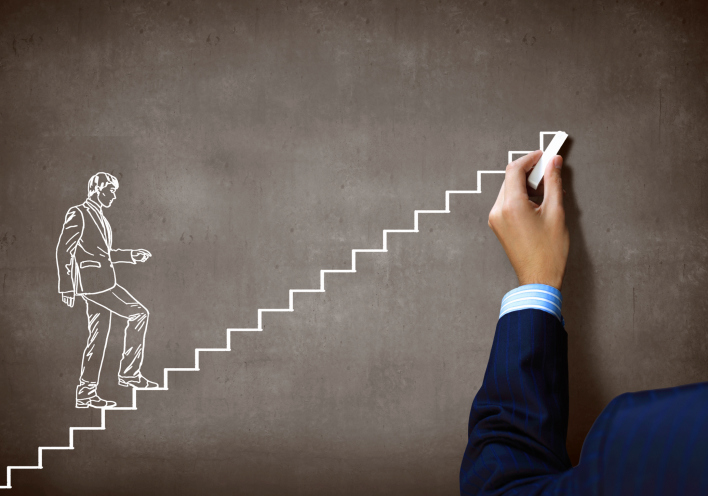 One issue is that Millennials do not place the same high priority on homeownership that their parents and grandparents did. According to a recent study conducted by the U.S. Census Bureau, an article published by CNN Money reported that a mere 36 percent of Americans under the age of 35 own a home–which is down 42 percent from just four years ago in 2007 and the lowest percentage recorded since 1982 when the agency first began tracking homeownership using age-specific demographics. According to the research, 90 percent of Millennials would rather rent than take the steps to apply for a loan.

And Millennials are putting off ownership for other reasons. Zillow reported that there are a variety of reasons for Millennials deciding to opt out of purchasing a home and avoiding the housing market altogether. The report indicated that Millennials are waiting longer to get married and have children, which also delays the first-time home purchase process in many cases.

Millennials have a higher distrust of financial institutions than previous generations. Many believe this is from seeing the impact of the housing crash as college students or young adults, thereby creating a higher level of skepticism with regard to financial institutions. They openly question whether or not homeownership is really the American Dream. Even for those who do wish to own a home, the timeline is much later in life than previous generations.

Even more impactful than desire, though, is the stark financial situation for many Millennials. A large portion of the Millennial Generation also graduated from college in the middle of the recession, and had difficulty finding a job at the start of their career. Oftentimes, these students graduated with large amounts of debt from student loans and because they were either unemployed for an extended period, or underemployed, they have not had much opportunity to retire their debt.

A generation burdened with debt
It is also important that lenders consider the financial handicap that the new generation is facing–student loan debt and a still struggling economy.

The Consumer Financial Protection Bureau (CFPB) recently disclosed that student loan debt has now surpassed the $1 trillion mark. According to a study conducted by the Project for Student Loan Debt, seven in 10 college seniors who graduated in the last year had substantial student loan debt–hindering their ability to apply for a home loan. The encumbrance of student loans not only limits the borrower’s options–it limits business from a lending perspective as well.

The recently established Qualified Mortgage (QM) rule has created heightened standards for lenders that limit the ability of lenders to creatively work to solve the homeownership-student debt issue. Lenders trying to close QM loans are required to have a maximum debt-to-income ratio (DTI) of 43 percent. This disqualifies many Millennials before they even get started. Many young adults are tied down by student loans–making it impossible for them to commit to added financial obligations. Other reasons such as credit card debt and auto loans make it difficult for young adults to qualify for a mortgage, creating a barrier for lenders to successfully grow their business.

Fortune Magazine also reported that Millennials are still struggling to come out of the employment and income crunch caused by the recession. The unemployment rate those aged 25 to 34—traditionally the ideal age for a first home—is 10 percent higher than the general population. Also impacting the ability to qualify for loans, this age group’s average income only rose 1.1 percent from 2012 to 2013 while the cost of shelter  rose an average of 16 percent, according to the U.S. Census Bureau.

The industry will need to work with the regulatory bodies to find solutions. When it comes to the pressing levels of debt shouldered by most Millennials, lenders, the CFPB and financial institutions need to explore options that enable young adults to prepare for a career through college, save for the future and still afford a home. This may take the form of combining student loans and mortgages into manageable packages or better financial education to help young adults reach their goals. Lenders will need to figure out ways to profitably offer non-QM loans to meet the demand of the largest generation.

During this transition, lenders must anticipate a change in the way they operate and exist in an entirely new way of business by adjusting their processes to fit the needs of a financially-strapped generation. A recent survey of 4,000 Americans ages 18-34 discovered that 72 percent would be ‘likely’ or ‘very likely’ to bank with companies like Walmart, and three times more likely to bank with non-traditional financial institutions.

Property values are finally beginning to rebound in some markets, and economists expect values to rise steadily in the near future. Additionally, Millennial potential in the market will expand if, and only if, incomes increase or debt is retired. Roughly 35 percent of Americans spend more than 30 percent of their annual income on rent, with 50 percent existing in a cost-burdened environment. For Millennials, absorbing additional debt is not an option. The new generation of borrowers are obligated to put higher priority on paying off student loans–and student loans only. It is the lenders job to generate a new purchase market and embrace a new way of business.

The importance for lenders to provide borrowers with the programs and solutions that will only help future homebuyers create a solid foundation and prepare financially for taking the next step. Lenders that have confidence in the new generation of homebuyers will see a breakthrough of opportunity if they chose to embrace the future of the industry.

Scott K. Stucky is chief strategy officer at Idaho Falls, Idaho-based DocuTech Corporation, a provider of compliance services and documentation technology for the mortgage industry. He may be reached by e-mail at [email protected], online at www.docutechcorp.com or on Twitter at @DocuTech.