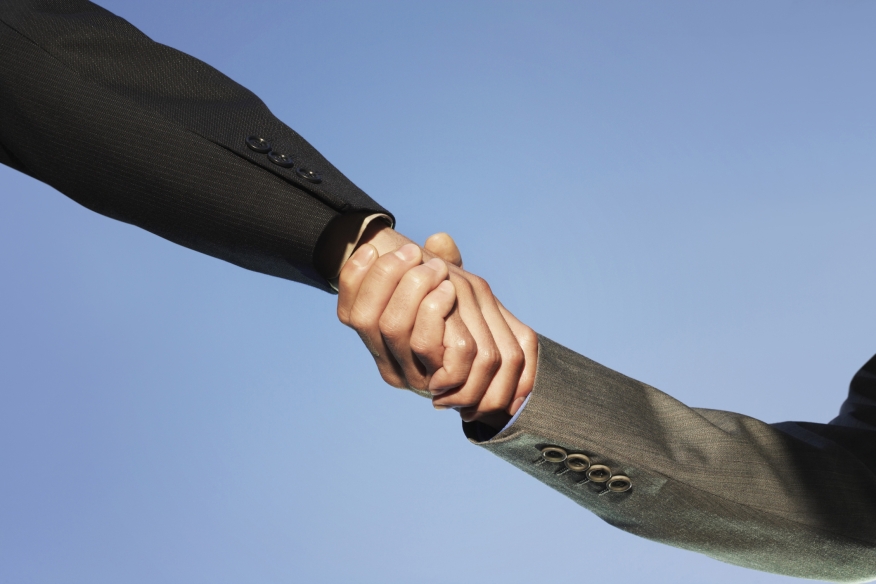 The U.S. Department of Justice (DOJ) has reached a settlement with Standard & Poor’s Rating Services (S&P Ratings) stemming from the DOJ's February 2013 lawsuit regarding the quality of ratings issued on certain U.S. residential mortgage-backed securities (RMBS) and U.S. collateralized debt obligation between 2004 and 2007.

In a statement issued by S&P Ratings’ parent company, McGraw Hill Financial Inc., the ratings agency will pay $687.5 million to the DOJ and $687.5 million to 19 states and the District of Columbia, which filed their own lawsuits. The settlement, according to McGraw Hill, “Contains no findings of violations of law by the company, S&P Financial Services or S&P Ratings.”

The settlement is not subject to court approval.

The DOJ brought its lawsuit against S&P in February 2013. At that time, the Department tried to pressure S&P Ratings and McGraw Hill to pay a fine of more than $1 billion and agree to the admission of wrongdoing to at least one count of fraud. The companies refused to acquiesce to the Department’s demands. To date, S&P is the only ratings agency that has been pursued by the DOJ in connection to questionable RMBS ratings in the years prior to the 2008 economic crash.

In addition, S&P Ratings reached a separate settlement with the California Public Employees' Retirement System (CalPERS) to resolve its claims regarding problematic ratings on three structured investment vehicles. Under this settlement, S&P Ratings will pay CalPERS $125 million in a settlement that is not subject to judicial approval.