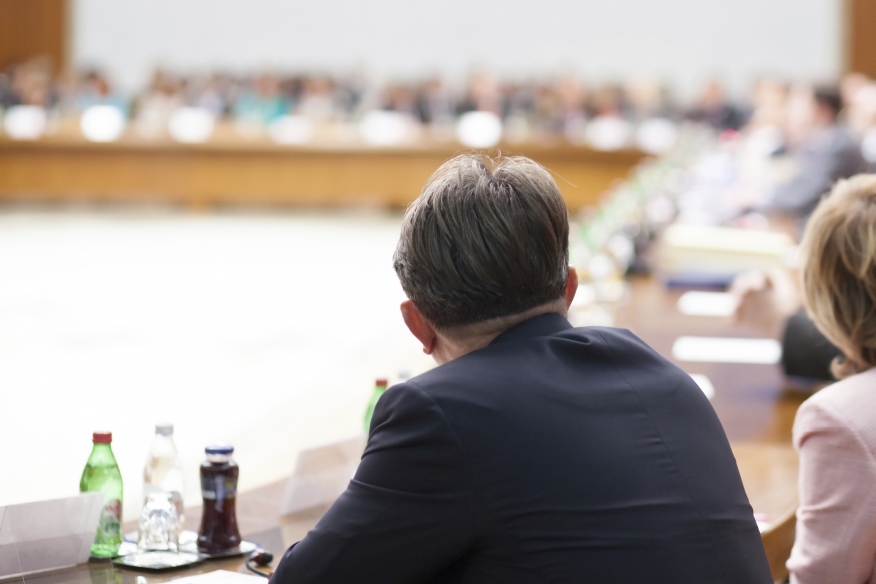 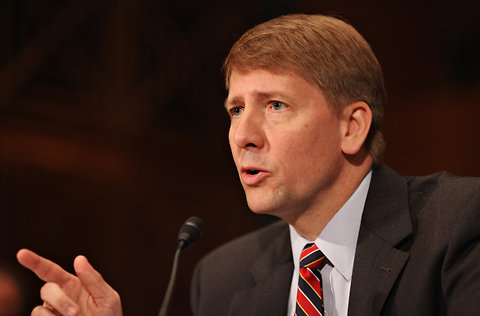 Richard Cordray used an appearance before the House Financial Services Committee to trumpet the achievements of the Consumer Financial Protection Bureau (CFPB) in policing the mortgage banking industry.

In his written testimony presented this afternoon as part of the CFPB’s sixth Semi-Annual Report to the Congress and the President, Cordray insisted that the bureau has been responsible for improving consumer safety in the mortgage market.

“Our Ability-to-Repay rule, also known as the Qualified Mortgage rule, put new guardrails in place to prevent the kind of sloppy and irresponsible underwriting that had precipitated the crisis,” Cordray wrote, referring to the 2008 financial crash. “Our mortgage servicing rules offered new and stronger protections to homeowners facing foreclosure. And our other rules addressed significant problems in the mortgage market deemed in need of repair. During this period, we continued our extensive work on regulatory implementation by providing tools and resources to assist industry in implementing our final rule to consolidate and streamline mortgage disclosure forms at both the application stage and the closing stage.”

Cordray also addressed the CFPB’s oversight of community banks and credit unions, which has created tension due to regulatory burdens that hampered these smaller institutions’ ability to originate home loans.

“As we have demonstrated again and again, we are committed to an even-handed approach to rulemaking that maintains important protections for consumers while listening to all stakeholders and making changes where appropriate to get things as right as we can,” Cordray continued, acknowledging that community banks and credit unions were not responsible for the 2008 events.

Cordray also trumpeted efforts by the bureau to seek financial penalties from companies that were charged by the bureau with inappropriate actions – citing issues relating to credit cards, payday lending and phony debt relief operations, but did not make any mention of penalties against mortgage lenders.

Cordray added that the Bureau’s Office of Consumer Response has accepted more than 540,000 consumer complaints, but he did not say how many of these complaints were affirmed and how many were later dismissed.