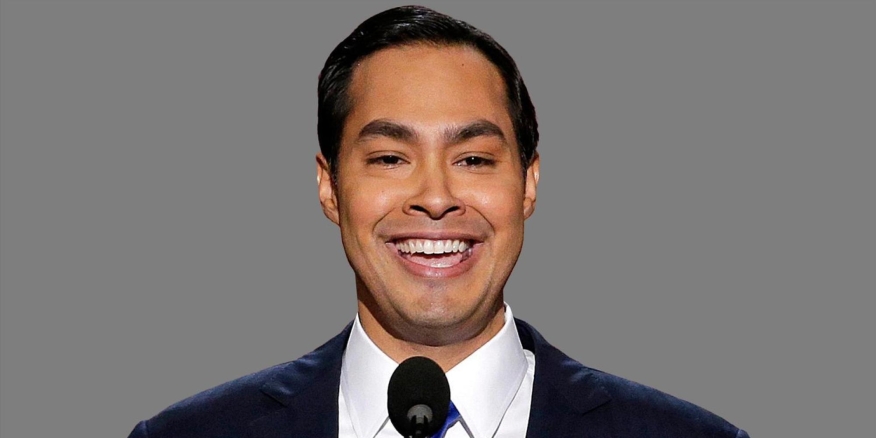 Julian Castro, Secretary of the U.S. Department of Housing & Urban Development (HUD), sidestepped a direct question on whether he is being recruited as a potential running mate for Hillary Clinton’s 2016 presidential campaign.

In a press conference yesterday covered by IBTimes.com, Castro was pointedly asked about becoming the Democratic Party’s vice presidential candidate in next year’s election. His response, though, did not provide a straightforward yes-or-no answer, although he did express satisfaction in his current job performance.

“I have had the opportunity to meet briefly with Secretary Clinton on a couple of occasions,” he said. “And that’s the extent of how many times she and I have spoken … I’m going to do a great job at HUD and what I have found, like anything in life, that if you do a great job with what is in front of you, your future opens up, whatever that future is.”

Castro’s political ascension from Mayor of San Antonio to the HUD position has been seen by many political experts as a fast-tracking move to widen his political experience ahead of a national race. During an exchange with reporters in January at the National Press Club in Washington, D.C., Castro fueled the speculation further when he went out of his way to praise Clinton’s leadership at the Department of State during the first term of the Obama Administration.

"Secretary of State Clinton is obviously an extremely talented person who has made fantastic contributions to our national progress over the last couple of decades," he said. "I’m staying out of those politics in this role but I know that she did a great job as secretary of State and I’m confident that if she is elected president, she would do enormous good for the country as well."