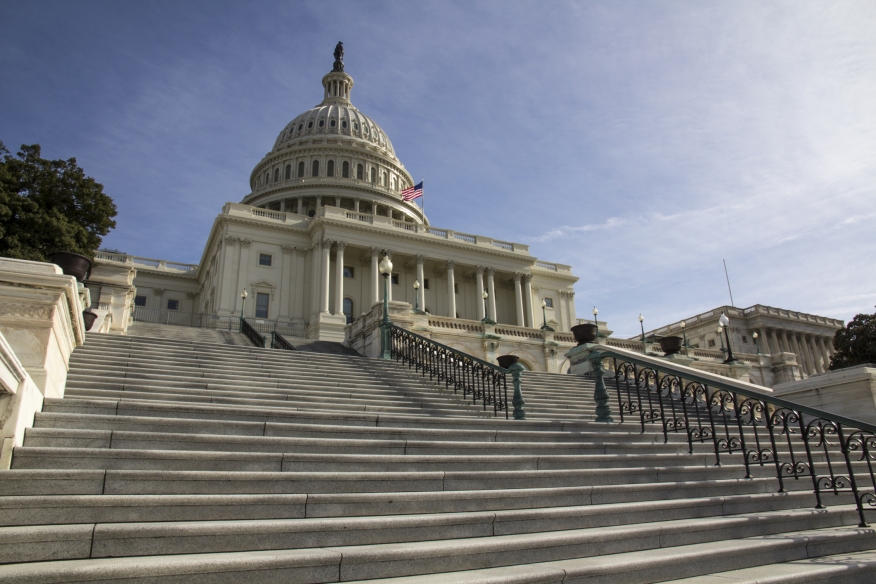 A trio of Democratic members of the House Financial Services Committee has reintroduced legislation designed to remove the government-sponsored enterprises (GSEs) from federal control and establish a new housing finance structure to back qualified mortgages.

The Partnership to Strengthen Homeownership Act was first introduced in July 2014 by Reps. John Carney (D-DE), John K. Delaney (D-MD) and Jim Himes (D-CT)–enables the government to wind down the GSEs, which will then be sold and recapitalized in the private sector. The bill also establishes an insurance program through Ginnie Mae in which all government guaranteed single-family and multi-family mortgage-backed securities (MBS) are supported by a minimum of five percent private sector capital, which will stand in a first loss position. The remaining 95 percent of the risk will be shared between Ginnie Mae and a private re-insurer, and fees paid to Ginnie Mae for providing these securities will be allocated to affordable housing programs.

“This proposal seeks to preserve housing affordability while protecting taxpayers from another bailout," said Rep. Carney. “It finds the middle ground between public sector and private sector involvement in the housing sector. If we to want to preserve the dream of homeownership and make sure taxpayers aren’t on the hook for another bailout—the status quo has to change. Our bill is the right policy, and it’s also an approach that appeals to both sides of the aisle. As Congress works to reform our housing finance system, I’m optimistic that a proposal like ours—that combines private sector pricing with the government’s ability to expand access to credit—can cut through the partisan divide.”

Initial reaction to the proposal from industry leaders has been positive.

“This legislation is a constructive proposal that will help move the ongoing housing finance reform debate forward,” said Mortgage Bankers Association President and CEO David H. Stevens. “We particularly appreciate the bill’s approach regarding the appropriate level of private “first-loss” capital required, its mechanisms for the pricing of a federal guarantee, and its recognition of the unique attributes and importance of the multifamily finance market. We look forward to working with the bill’s authors to help them further assess the expanded role envisioned for Ginnie Mae in order to ensure a ‘level playing’ field in both the residential market and the multifamily rental housing market.”

“Housing finance reform legislation is essential for protecting taxpayers and making our housing finance system stronger and more stable to serve American homebuyers for the future,” said John Dalton, president of the Financial Services Roundtable’s Housing Policy Council. “This bill shows there are thoughtful members on both sides of the aisle who recognize the need for change. We applaud the hard work Reps. Delaney, Carney and Himes have put into their proposal and urge Congress to develop the common ground in this and other proposals and enact permanent reform.”