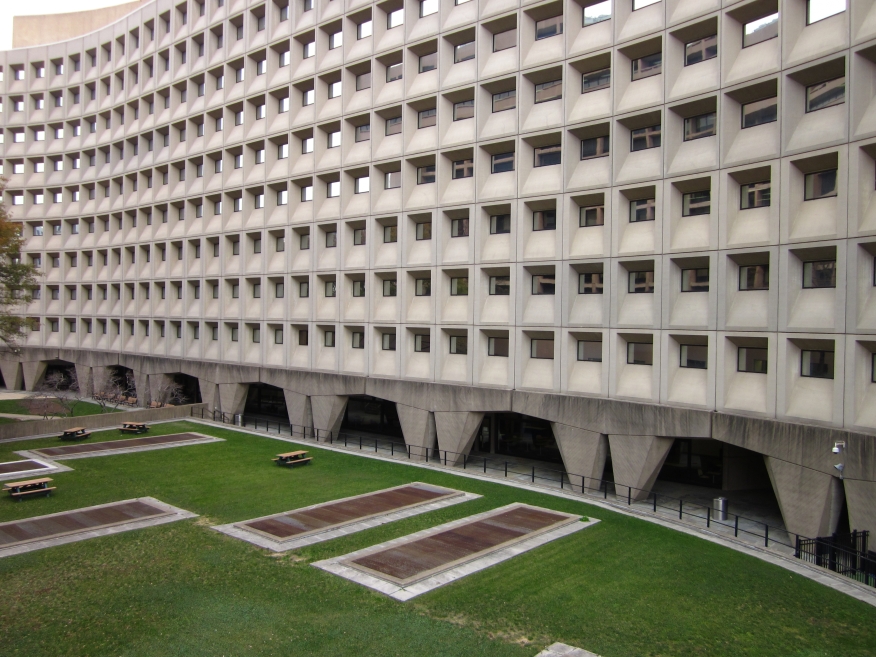 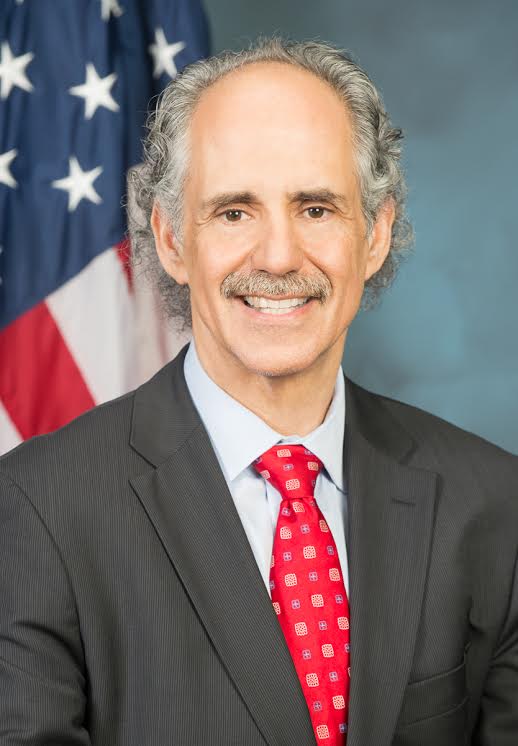 The leaked news that the U.S. Department of Housing & Urban Development (HUD) has quietly named Edward L. Golding as the next head of the Federal Housing Administration (FHA) has generated accusations that the Obama Administration is breaking precedent by not having the appointment cleared by the U.S. Senate. However, industry trade groups have been supportive of Golding’s ascension to the position.

Golding, who holds a Ph.D. in economics from Princeton University, first gained prominence at Freddie Mac, which he joined in 1989 as a senior economist and later held several executive positions, including senior vice president of economics and policy and program executive of the Making Home Affordable program. Since November 2013, he worked as a senior advisor to HUD.

Golding, who will replace Acting FHA Commissioner Biniam Gebre, will begin his new job on April 7. HUD Secretary Julián Castro announced the appointment in an e-mail (see below) to his Department’s employees on Thursday.

Sen. Charles Grassley (R-IA) accused the White House of ignoring the Constitution in filling HUD roles without consulting the Senate.

“The nominations process exists for good reason,” Mr. Grassley said in a statement. “Advice and consent by the Senate is a check and balance required under the Constitution. If HUD and the White House are purposely circumventing the nominations process, that’s unacceptable.”

But despite the manner in which Golding got the FHA job, his arrival was greeted with support by several of the industry’s top trade groups.

“Ed Golding is an excellent choice to fill a very critical role at HUD, bringing more than two decades of real-world, operational experience in the mortgage markets,” said David H. Stevens, president and CEO of the Mortgage Bankers Association (MBA). “FHA has a number of important items on its plate right now for both single family and multifamily housing finance, and I can’t think of anyone better suited than Ed to lead those initiatives. Ed’s unparalleled knowledge and experience will serve him well as he carries out FHA’s mission to ensure affordable mortgage financing for qualified low and moderate income and first time homebuyers, while at the same time stabilizing and rebuilding the MMI fund.”

“With 25 years of experience in the housing industry and the mortgage markets, Ed is uniquely qualified to assume this leadership role at FHA and the Office of Housing,” said Tom Woods, chairman of the National Association of Home Builders (NAHB). “We look forward to working with Ed to help FHA continue to fulfill its mission to provide low-cost mortgage insurance so that qualified borrowers can access affordable mortgage credit and to expand sustainable homeownership and rental housing opportunities for all Americans.”

“Mr. Golding's tenure at HUD, along with his decades of experience in the housing industry, makes him an ideal candidate to run the day-to-day operations of the FHA,” said Chris Polychron, president of the National Association of Realtors (NAR). “We commend Secretary Julian Castro on his selection.” 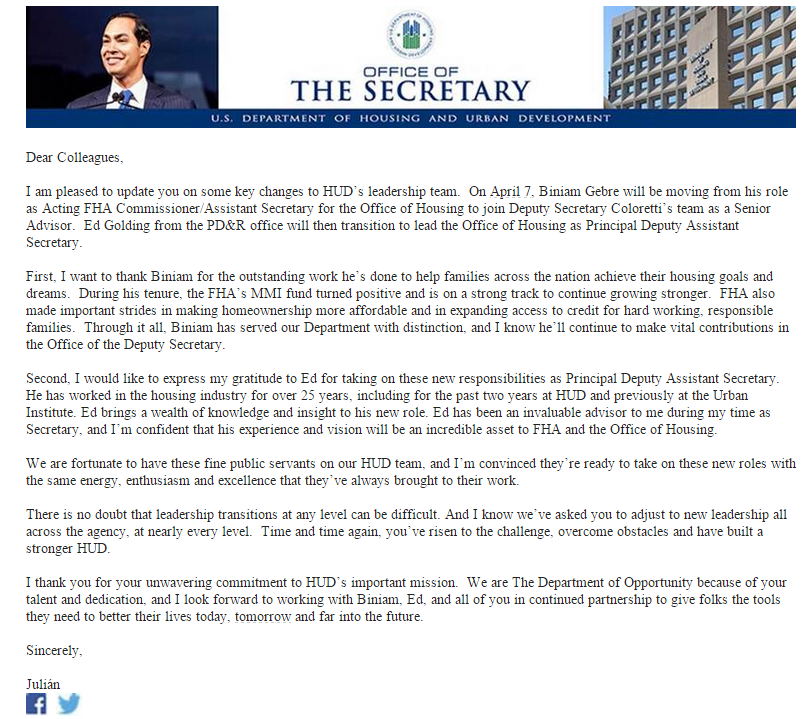