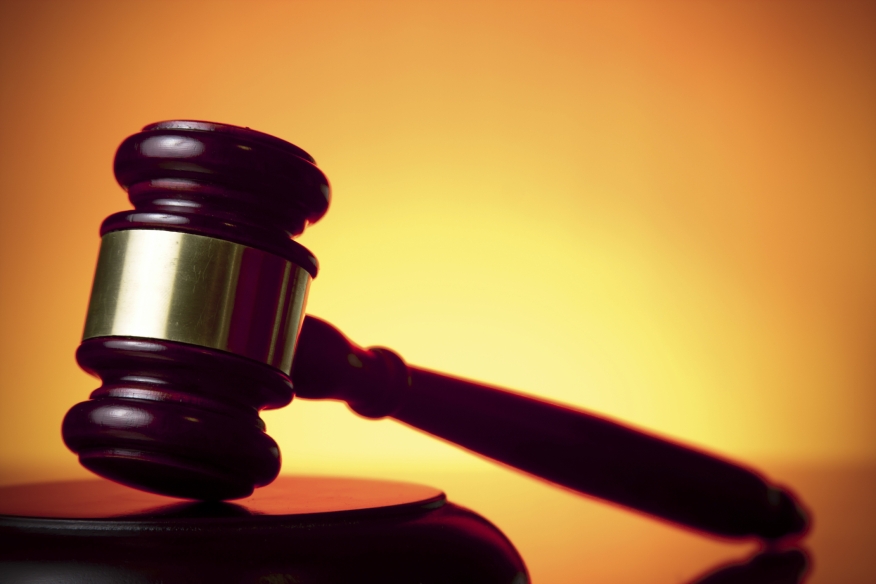 With the guilty verdicts, a total of 11 defendants linked to 21st Century have been convicted of federal fraud charges as a result of an investigation conducted by SIGTARP, the FBI, IRS-CI, USPIS, and the Federal Housing Finance Agency Office of Inspector General.

During an 18-month period that began in the middle of 2008, a Rancho Cucamonga woman–Andrea Ramirez, who previously pleaded guilty to conspiracy to commit mail fraud and wire fraud–operated 21st Century, which defrauded financially distressed homeowners by making false promises and guarantees regarding 21st Century’s ability to negotiate loan modifications for homeowners. Employees of 21st Century made numerous misrepresentations to victims during the course of the scheme, including falsely telling victims that 21st Century was operating a loan modification program sponsored by the U.S. government. Victims were generally instructed to stop communicating with their mortgage lenders and to cease making their mortgage payments.

George was a co-owner of 21st Century, who acted as a sales manager for the company and ran his own sales office there for several months. George instructed 21st Century employees to make misrepresentations to distressed homeowners, including guaranteeing that 21st Century would obtain loan modifications and telling homeowners that payments made to 21st Century would go towards homeowners’ mortgages.

On some occasions, Ramirez and other 21st Century employees would tell homeowners that 21st Century was using the fees paid by the homeowner to make mortgage payments, when in fact Ramirez, George, and their co-defendants were simply pocketing the homeowners’ money.

“George, the owner of 21st Century, and his co-conspirators were convicted following a five-week jury trial for swindling more than 4,000 struggling homeowners out of approximately $7 million using deceit and lies to obtain money for loan modifications which were represented as being affiliated with federal housing aid programs,” said Romero. “The defendants’ sole goal was getting money from homeowners, and they did and said whatever it took to make that happen. SIGTARP and our law enforcement partners will put an end to schemes that prey on struggling homeowners by falsely claiming to be associated with TARP’s housing programs, and perpetrators of such schemes will be brought to justice for their crimes.”