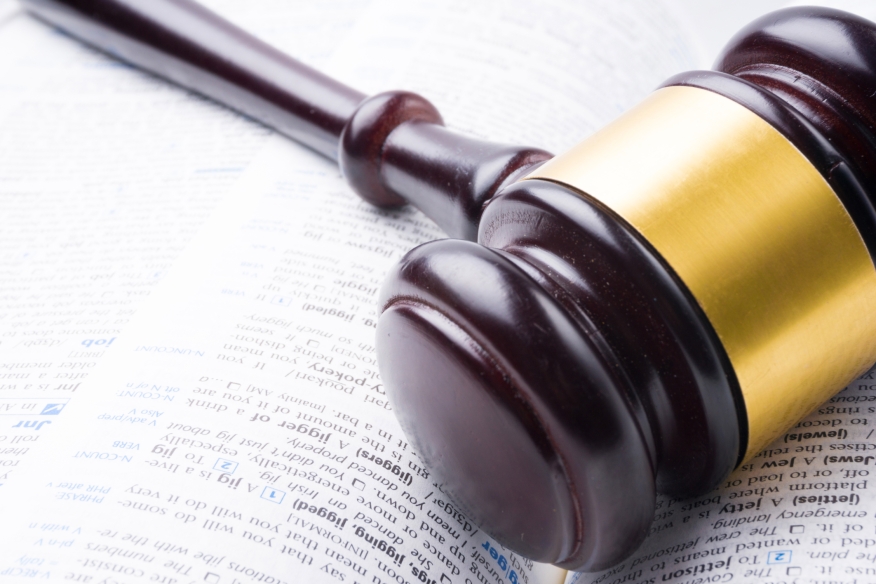 Christy Romero, Special Inspector General for the Troubled Asset Relief Program (SIGTARP), and Benjamin B. Wagner, United States Attorney for the Eastern District of California, has announced that Xue Heu of Modesto, Calif. has been sentenced to five years and three months in federal prison to be followed by three years of supervised release for investment fraud schemes in Fresno, Calif., and in Texas. United States District Judge Lawrence J. O’Neill also ordered Heu to pay $1,166,366 in restitution to victims of the two fraud schemes.

According to court documents, between August 2007 and October 2013, Heu solicited individuals to invest in real estate businesses that purchased and sold real estate. Heu claimed to be an officer of Liquid Assets & Land Investments Inc. and Capital Land Investments LLC. In furtherance of the scheme and to persuade the investors that the investment opportunities were legitimate, Heu gave investors fraudulent documents, such as forged and fictitious grant deeds, fraudulent HUD-1 settlement statements, and portfolio listings of properties he claimed he intended to purchase, including properties that had already been sold and were no longer available to purchase. In his plea agreement, Heu admitted to defrauding investors of approximately $412,896.

“Heu was sentenced to 63 months in federal prison for his role in a real estate fraud scheme that Heu and others advertised as a business selling ‘TARP-owned,’ foreclosed properties to individuals interested in investing in the real estate market,” said Romero. “Heu solicited investors through LinkedIn and guaranteed them a certain positive return on their investments. Participating investors were instructed to transfer funds to bank accounts set up and controlled by others involved in the fraud scheme, and Heu created sham deeds and paperwork to give the appearance of transferring ownership of the properties to the investors, authority that no one involved in the scheme possessed. Heu and others involved in the scam simply pocketed investors’ cash and used it for personal expenses. SIGTARP and our law enforcement partners will bring justice to those who exploit TARP through fraud.”

According to court documents, between Oct. 1, 2013, and Dec. 31, 2013, Heu and others executed a second scheme to defraud real estate investors. Heu, using the alias “Michael Chan,” purported to be a representative of the Troubled Asset Relief Program (TARP) and an authorized seller of property that had been foreclosed on by the U.S. government. Heu and a co-defendant lured investors into placing funds into escrow accounts established by another co-defendant and then converted the money to their own use. In his plea agreement, Heu admitted he was responsible for a loss to victims of $762,897. This case was originally charged in federal court in the Western District of Texas, San Antonio Division, and was transferred to the Eastern District of California for Heu’s guilty plea and sentencing.