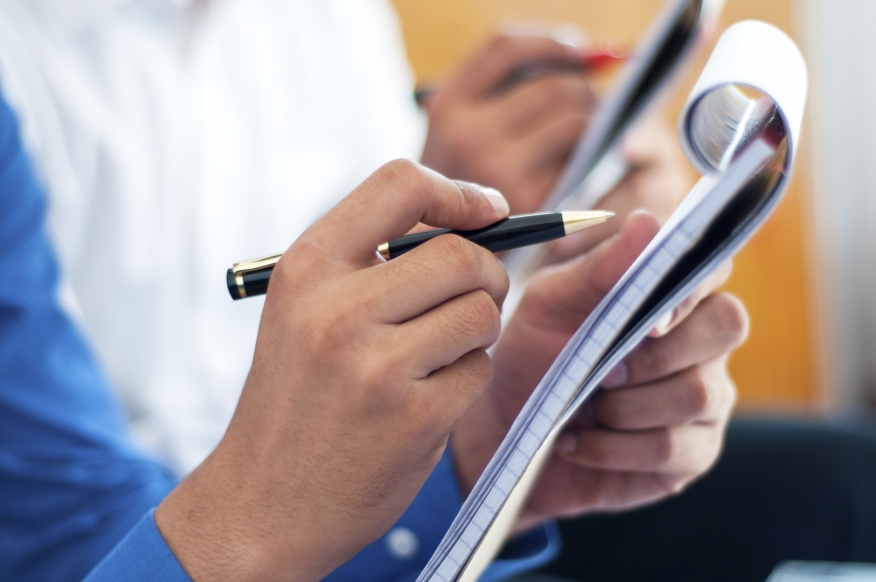 The journalist who reported on confidential Federal Reserve information ahead of a press embargo is no longer on the job.

According to a New York Post report, Chris Wellisz, an editor in Bloomberg News’ Washington, D.C. Bureau, broke a press embargo on Wednesday in his reporting on the central bank’s Federal Open Market Committee (FOMC) July meeting; the Fed imposed a 2:00 p.m. embargo on the release of the meeting’s notes, but Bloomberg ran a headline 24 minutes ahead of the embargo that implied the Fed was moving closer to its much-anticipated increase on interest rates. The premature reporting resulted in a fall in Treasury bond prices.

It is uncertain if Wellisz resigned or was fired—the New York Post cited unnamed sources that reported on Wellisz’ departure yesterday afternoon, and a Bloomberg spokesperson would not comment on the story.

The leaking of Federal Reserve information has created problems for the central bank. The U.S. Department of Justice (DOJ) and the Federal Reserve’s Inspector General are currently investigating the leak of notes from the September 2012 FOMC meeting, which was published by Medley Global Advisors one day before the Fed officially released the minutes of the meeting; Federal Reserve Chairwoman Janet Yellen has repeatedly rebuffed congressional subpoenas to explain the circumstances behind that leak.