"A" is for Abusive 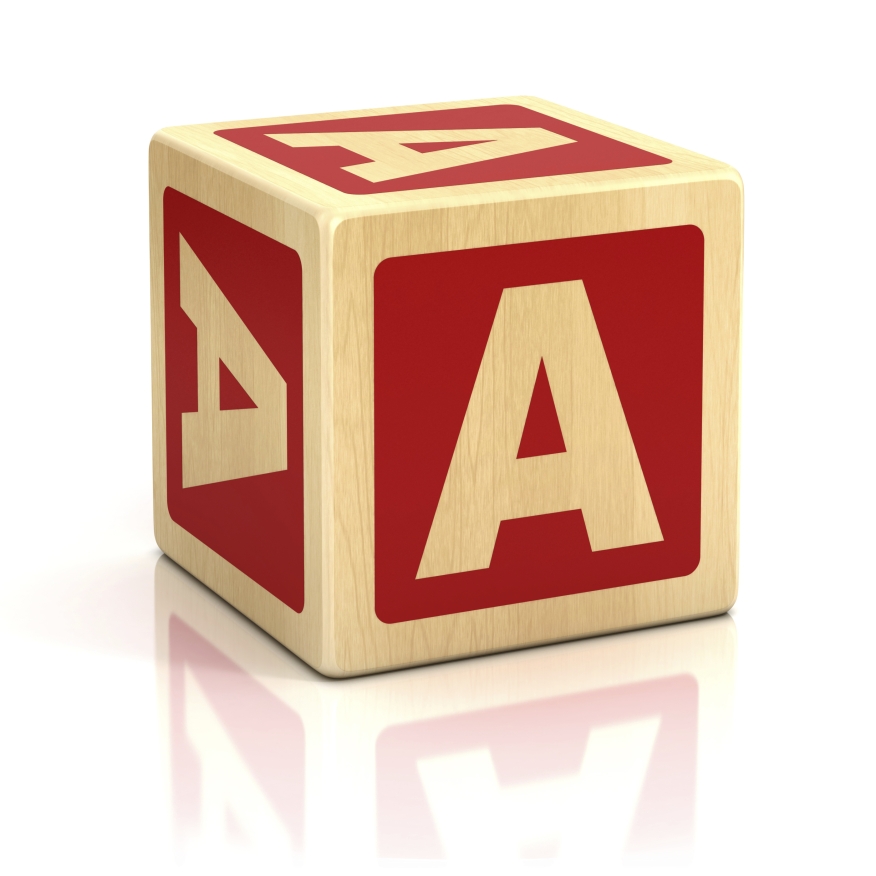 Financial institutions and other market participants have struggled to understand how the Consumer Financial Protection Bureau defines "abusive" conduct, but a series of enforcement actions has shown that the bureau intends to go beyond the terms of a loan contract to wield its broad and unique power.

Dodd-Frank poked the financial services industry with an expansion of an age-old acronym, acronyms being the mnemonic that enables us to remember dozens and dozens of mortgage acts and practices and their abundant, multifarious regulations. I have actually kept count of the acronyms involving residential mortgage loans, and by my tally the current number is a whopping 345 acronyms of various stripes and sizes.

In Dodd-Frank, a new word—and, therefore, a new letter—was added to Unfair or Deceptive Acts or Practices; that word being “Abusive,” which parachuted down and nudged itself disjunctively between “Deceptive” and “Acts.” So, the new term is Unfair, Deceptive, or Abusive Acts or Practices, and the acronym has asymptotically expanded from UDAP to UDAAP.

Back in July 2013, the Bureau set forth a whole set of guidelines on UDAAP, some of which told us what we already know, some of it new, and some of which did not enlighten us at all. Amongst regulatory compliance nerds and cognoscenti the need for the word “Abusive” seemed like an arcanum for Dodd-Frank to prime the litigation pump.

Defining “Abusive” has been a task for the Bureau. Director Cordray has stated that figuring out what is and is not ‘abusive’ is “a little bit of a puzzle.” Reminds me of Justice Potter Stewart’s observation for an obscenity test in Jacobellis v. Ohio: “I shall not today attempt further to define the kinds of material I understand to be embraced within that shorthand description ["hard-core pornography"], and perhaps I could never succeed in intelligibly doing so. But I know it when I see it …”

When it comes to abusive conduct, we know it by the litigation it causes!

Going by the Bureau’s involvement in enforcement actions and litigation, it’s possible to draw some understanding—I reiterate, some understanding—of how the Bureau seems to set up certain criteria for pinpointing the potential dissymmetry between creditors and consumers. But the process is steadily and always evolving, meaning that Dodd-Frank requirements may be only a baseline threshold.

Let’s get this conundrum into the schematic that the Bureau actually derives mutatis mutandis from Dodd-Frank, with respect to determining various conditions as being ‘abusive.’ There are but four prongs, it would seem. Think of them as four sharp tentacles with deep claws. Or, like gangplanks: walk far enough out on them and you know what will happen!

Here they are, in brief: a financial institution "materially interferes" with consumers' ability to understand a product's terms or conditions; it "takes unreasonable advantage" of consumers' lack of understanding regarding a product's material risks, costs or conditions; it exposes consumers' to the risk of inability to take steps to protect themselves; and last, but not least, it causes consumers to believe that the company is putting its interests above theirs.

Of such material are litigation and administrative settlements made!

You might think that the Bureau has clearly, concisely, and conspicuously defined what constitutes an abusive practice. You would be correct to think that, but wrong to conclude that there are guidelines to follow. The fact is the Bureau does have the authority to define abusive acts or practices. However, it simply has not done so to date.

Why? Because, quite obviously, by not defining abusive conduct the Bureau gains a significant advantage in enforcement and, by extension, in the ability to prevail in litigation. Perhaps it will define rules for abusive conduct eventually in the forthcoming rules that apply to debt collection and payday lending. But those rules are still in the hopper awaiting the Bureau’s annunciation.

That leaves divination and enforcement actions. Setting aside divining rods and other dowsing methodologies—though a double-blind study might yield the same outcome as any construal provided by the Bureau’s current, litigious consuetude—we might look to some enforcement actions as a guide.

For instance, using abusive conduct as leverage, the Bureau has obtained a $25 million settlement with PayPal. New York’s Department of Financial Services and the Bureau, working jointly, used abusive practices in its enforcement action against two pension advance companies. So there’s gold in them there hills!

CashCall and NDG Financial matters are good examples of enforcement at its finest. Both cases involved offshore, online payday lenders that offered loans in states where usury laws or interest rate caps made the loans illegal. Neither complaint has gone to trial yet. While many of the allegations in the cases are similar, the ways that the Bureau interpreted "abusive" are different.

In CashCall, the Bureau alleged that the company took “unreasonable advantage of consumers’ lack of understanding about the impact of applicable state laws on the parties’ rights and obligations” to recover the full amount of loans they obtained despite a lack of enforceability.

In NDG Financial, the Bureau used a broader reading of an ‘abusiveness standard,’ alleging that NDG “materially interfered” with consumers’ ability to understand that they were not required to repay the loans under state laws and took “unreasonable advantage” of consumers' lack of understanding by repeatedly telling borrowers they were exempt from state law.

Note the difference in standards. In CashCall, “unreasonable advantage of consumers’ lack of understanding” places the emphasis on what the consumer understood; in NDG Financial, “materially interfered” puts the onus on the lender. In litigation, the latter is much easier to prove than the former. Let’s consolidate the two matters into one term common to both: entrapment. It would seem that the Bureau is aiming its sights on entrapment. Or so it would seem. Except for the fact that the approach differs somewhat from the way other consumer protection agencies, such as the Federal Trade Commission, have enforced the abusiveness standard on statutes they oversee.

These two complaints also may show how the Bureau intends to use its broad reading of abusiveness and what may constitute a “material term” in order to circumvent the bar against the Bureau enforcing state law claims, since enforcement under state law is broader with respect to the meaning of a “material term.”

We’ll give Director Cordray the last word. In a congressional hearing in 2012, he said “for something to be an abusive practice, it would have to be a pretty outrageous practice.”