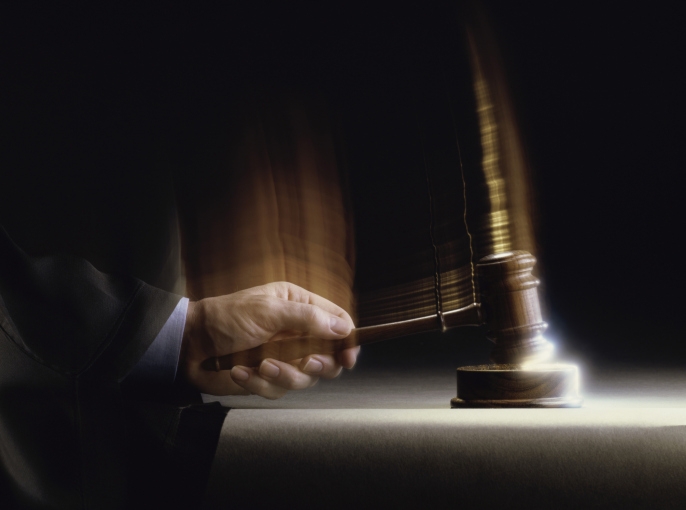 According to their plea agreements, from 2005-2007, the defendants caused false information to be provided to mortgage lenders in order to enable prospective purchasers to qualify for 18 home mortgage loans on properties located in Baltimore that they could not actually afford. Unknown to the lenders, Campbell provided most of the downpayments and all of the closing costs. As a result, the loan application and HUD-1 substantially overstated the amount of the down payment and closing costs that the purchasers brought to the closings, thereby making the purchasers appear to be more creditworthy and to have more of a personal investment in the property than was actually the case.

In addition, the agreed purchase price established for the properties substantially exceeded the actual market value. Miles caused the inflated purchase price to be supported by a misleading appraisal report. By inflating the purchase price, Campbell and Miles were able to obtain financing that was substantially in excess of the original purchase price for each property. This enabled Campbell to cover most of the purchase price and all of the closing costs with the proceeds he received from the transaction, while still earning a significant profit. Campbell also received additional hidden payments amounting to 10% of the sales price disguised in the HUD-1 as a real estate commission to City Realty. Miles received a significant commission as the loan broker on each transaction.

Sixteen of the 18 loans ultimately went into default, resulting in foreclosures and losses totaling approximately $1.2 million to mortgage lenders, as well as Fannie Mae, Freddie Mac and four individual purchasers who lost money they provided for downpayments on the mortgages.