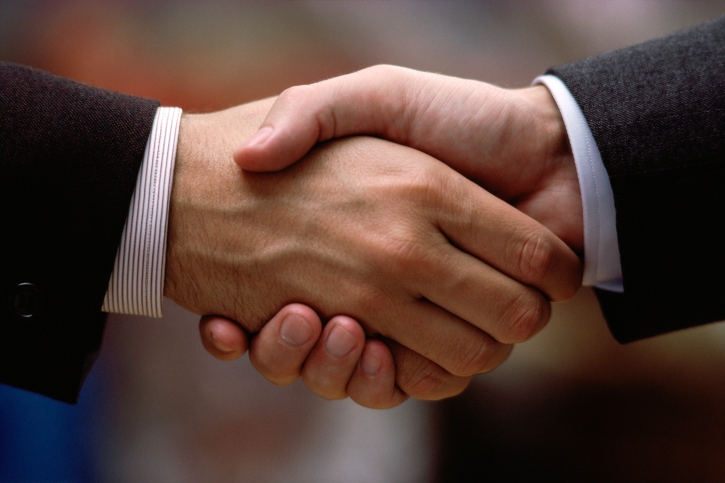 Levy & Watkinson, a New Jersey law firm devoted to representing the mortgage industry in the New Jersey metropolitan area, has announced that it is joining Offit Kurman Attorneys at Law, a full-service law firm located in the mid-Atlantic Region. E. Robert Levy and Wayne Watkinson, partners in Levy & Watkinson, will join Offit Kurman as principals and as members of the firm’s Financial Institutions Regulatory Practice Group.

Watkinson’s practice has concentrated on representing mortgage lenders and brokers in compliance, licensing corporate and litigation matters. He previously served as Deputy Attorney General representing the New Jersey Banking Department. In this position, he represented the Department in appellate and administrative courts, and in regulatory and advice matters. He also served as a Regulatory Officer for the Department, drafting Department regulations for banks, thrifts, mortgage bankers and other licensees. He is a former chair of the Banking Law Section of the New Jersey Bar Association. In addition to practicing law, he is a long time instructor for pre-licensing and continuing education classes.

“The addition of Levy & Watkinson represents more than our firm’s expanded regional coverage,” Offit said. “More important are the skill, experience, and relationships Robert and Wayne contribute to our regulatory group. These two men are proven leaders in their field. We look forward to collaborating with them and supporting their practices. I’m thrilled to have them on our team.”

“This affiliation is a mutually benficial one: for our clients, Offit Kurman, and us,” said Watkinson. “We admire the firm’s entrepreneurial philosophy and appreciate how it prioritizes our practice growth.”

“It is a natural fit,” said Levy. “We are grateful to have the support of a leading firm in our region, and anticipate a lasting, successful partnership in New Jersey.”