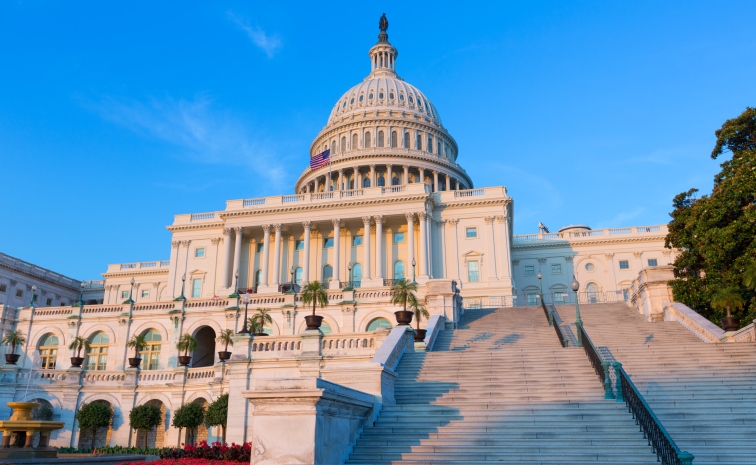 The House Financial Services Committee has passed a pair of bills that would change the power structure of the Consumer Financial Protection Bureau.

HR 1266, the Financial Product Safety Commission Act of 2015, removes the CFPB from within the Federal Reserve System and makes it a standalone agency. The bill also replaces the office of director with a new five-member bipartisan commission. Otherwise, all powers granted to the CFPB in the Dodd-Frank Act remain unchanged. The bill, sponsored by Rep. Randy Neugebauer (R-TX), passed by a 35-24 vote.

HR 957, the Bureau of Consumer Financial Protection-Inspector General Reform Act of 2015, would create a new Inspector General for the CFPB that would require a presidential nomination and a Senate confirmation. Currently, the Federal Reserve’s Inspector General performs double-duty with the CFPB. The bill, sponsored by Rep. Steve Stivers (R-OH), passed in a 56-3 vote.

“Consumers are understandably concerned about our economy,” said Financial Services Committee Chairman Jeb Hensarling (R-TX). “We remain stuck in the worst recovery of the last 70 years. At the same time, they’re concerned that Washington is taking away their choices and raising many of their costs.”

It is uncertain whether either bill will gain traction in the Senate. The White House has already threatened to veto any bill that rearranges the CFPB power structure.